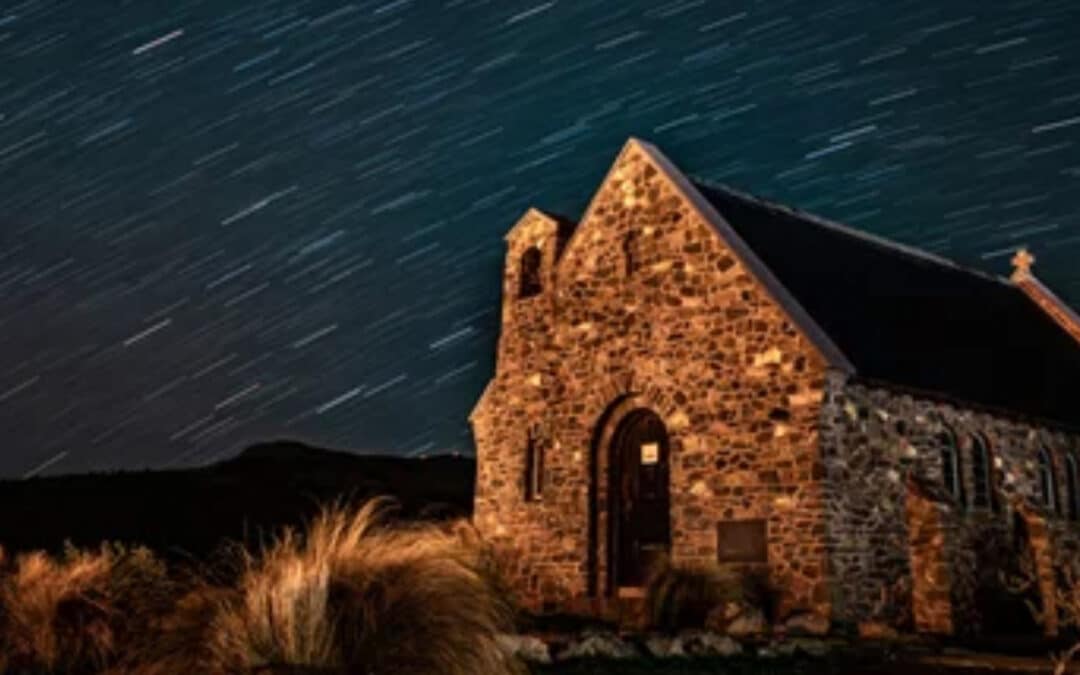 In the first post in this series, we thought about what it will mean for us to be faithful to the biblical gospel and biblical priorities for church life as they find expression within authentic Anglicanism. Drawing on the definition in Canon A5, and Article 3 of the Jerusalem Declaration, we considered the place of Scripture and the 39 Articles in true Anglican identity. We’ll continue to draw on the same definition in this post as we think about the Book of Common Prayer, the Ordinal and the priority of mission.

The BCP and Gospel Worship

Part of the beauty of Anglicanism is that among our formularies is a pattern of prayer. As Christians, we don’t just believe certain truths about God and the gospel. Rather, through the gospel we are called together into a living relationship with the Father through the Son in the Holy Spirit. Thus, as Anglicans we are committed to gathering together to hear God speak through Scripture, and to respond in prayer and praise.

Cranmer’s design in the Prayer Book was to saturate the English people in Scripture (by having us read the whole Bible together every year), to train us (through prayers and canticles) in how to focus our Bible reading on the mighty acts of God in Christ, and to help us to respond to God’s loving kindness in prayer and praise.

Cranmer’s genius was in crafting richly scriptural liturgies, rooted in and reforming the best traditions of the Church, and expressed in the vernacular language of his day. To most people today, his language will seem quaint, even incomprehensible. We therefore do well to imitate Cranmer’s desire to express our prayer and praise in the vernacular of our own day, rather than slavishly following his own liturgies in our services.

However, although there is room for local adaptation that takes our context into account, as Anglicans we should not feel free to create orders of services to suit our theological whims or personal preferences. Our Anglican liturgical heritage still provides godly wisdom and rich resources for helping us to pattern our corporate prayer and praise according to the gospel.

The Ordinal and Episcopal Oversight

One of the marks that distinguishes Anglican churches from other Churches in the Reformation traditions—even those who are very close to us in core theological beliefs—is our episcopal polity.

It is sometimes argued that the Articles are essentially congregational in polity, on the basis that Article XIX defines the visible church as ‘a congregation of faithful men…’. However, whilst local churches are indeed churches, in the sixteenth century the word congregation did not have such a restrictively local sense as it does to 21st century ears. This should be obvious to anyone who has read the whole article, which goes on to refer to ‘the Church of Jerusalem, Antioch, and Alexandria’ and ‘the Church of Rome’—hardly a reference to local congregations! Similarly, when Article XX says that ‘the Church hath power to decree Rites or Ceremonies, and authority in Controversies of Faith’, it cannot mean the local congregation. If it did, the existence of the Articles, to unify the entire Church of England, would make no sense, nor would the requirement for clergy to subscribe to the Articles, and promise to use only authorised liturgies.

In any case, The Ordinal commits Anglicans to ‘these orders of ministry in Christ’s Church [N.B.: again, this cannot be a reference to the local congregation]: bishops, priests [i.e., presbyters], and deacons.’ And it is designed so that ‘these orders may be esteemed, and reverently used, in the Church of England.’

It is sadly all too true that English episcopal leadership has too often hindered gospel ministry in dioceses and local churches. The Ordinal itself recognizes that it is perfectly possible for a bishop to be a wolf and not a shepherd—no surprise given that one of the appointed lessons for a bishop’s consecration is Acts 20:17-35.

However, the answer to this—at least if it is to be an Anglican answer—cannot be one of ignoring our episcopal polity and functioning as independently as possible from the bishop and the diocese. Perhaps some would prefer a congregational or independent polity. In that case, there are perfectly respectable evangelical alternatives in the FIEC and other bodies; however, Anglican churches and clergy are not, and never have been, independent.

Rather—however complex the practical outworkings may be—the foundation of the answer must be to recognise the value of faithful episcopal leadership and to grasp that ordained ministry in Christ’s Church is primarily a ministry of Word (which includes faithful administration of the sacraments; see Article XIX again) and prayer. This will lead us to pray and work—whether within the Church of England, or outside its structures in alternative Anglican bodies—for bishops who will teach the faith, and refute false teaching both within their dioceses, and among their episcopal and archiepiscopal brethren.

The Gospel Imperative of Mission

Finally, although it is not explicit in the definition of Canon A5, authentic Anglicanism is shaped by a zeal for mission. This is an obvious and natural outworking of our commitment to the Bible and the biblical gospel. And as Anglicans we recognise that it is vital, not least at a time of rampant unbelief in our nation, that ecclesiastical structures should support and enable, not hinder or inhibit mission.

At its best, the history of the English Church is a history of great missionary zeal and sacrifice. There would be no Church in England were it not for the early Roman and Celtic missions to the British Isles. In the 16th century, at the heart of the English Reformation was a desire that all in England should come under the sound of the biblical gospel, and that Christ should be glorified in salvation. The same desire fuelled the evangelical revival of the eighteenth century, which was led largely by Anglican clergymen, as well as the nineteenth century world missionary movement, which over time led to the formation of the many Provinces that now make up the global Anglican communion. At each stage of the gospel’s progress in England and around the world, men and women gave themselves, often at great personal cost, to mission and discipleship.

Although we serve in very different contexts, I take it that faithful Anglicans still share this desire to proclaim the Lord Jesus, that his name might be believed on, honoured, and adored. The outworking of that desire will sometimes look quite different in our different ministries, institutional affiliations, and congregational lives. And that’s okay, because none of us has anything close to a monopoly on what is wise or true. It is Christ by his Spirit—and not the preferences or personalities of our particular circle—who unites us to one another in his own body. In the same way, he is the one, by his sanctifying Spirit, who separates us from those who oppose or deny him. Our actions are to be outworkings of this underlying spiritual reality. Therefore, with Paul, we can rejoice that we are united in partnership in the gospel and rejoice whenever and wherever we see Christ preached.

ANGLICAN FUTURES is a recently formed grouping in the UK.  This article first appeared on the organisation’s website:  www.anglicanfutures.org