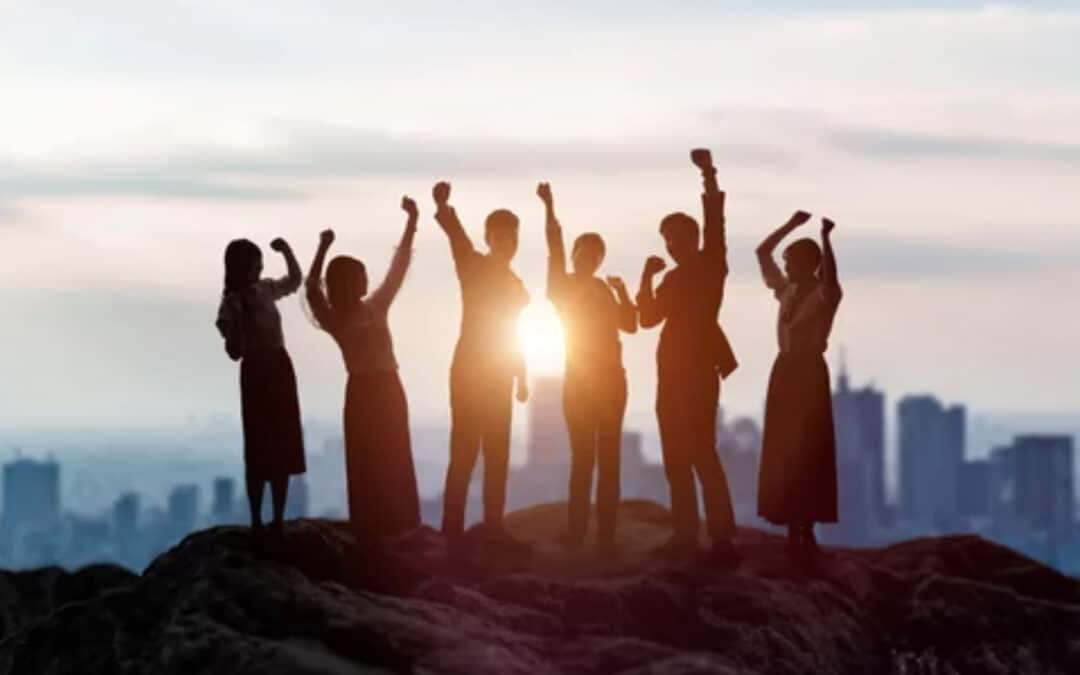 Bibliophiles, lovers of books and particularly those who prefer well-bound leather bibles can rejoice for the choices they have at the moment. If you do not own one and think to do so is an occasion for sin…look the other way.

There are three companies currently offering very well-bound bibles sure to satisfy the person who views their bible as a tool that should last a life-time or three. If your approach to bible buying is akin to the professional mechanic who buys his tools at Lidl or Aldi, you won’t understand. There are other publishers who offer high-end bindings but they are not the focus of their lines. Three of the best are; R. L. Allan, Schuyler Bibles, and Cambridge University Press.

Mr Ian Metcalf of R. L. Allan told the English Churchman that his biggest challenge was getting enough materials to meet the demands for the company’s product. It might surprise some readers that the biggest market for these artisanal creations is the USA. Bible readers in the UK generally purchase hard-back or paperback editions.

Cambridge University Press has been producing bibles since 1591. No other publisher comes close to having produced bibles that long. CUP prints bibles in 12 translations. Prayerbook Anglican Christians might be interested to know that CUP also produces a beautifully crafted Book of Common Prayer/Authorised Version combination. Unlike earlier editions, this one does not include a words only Hymns Ancient & Modern.

CUP also produces a hardback facsimile version of the original 1611 AV bible. This allows readers to compare the original translation text to the final update from 1769. Mark a fair warning for those that think the AV of today is identical to the AV of 1611. It isn’t.

Readers can view the various offerings of these three companies online. Schuyler Bibles are marketed through: www.evangelicalbible.com. Cambridge Bibles can be seen in some bookshops but online at: www.cambridge.org/gb/bibles and as mentioned before, R. L. Allan Bibles can be viewed at: bibles-direct.co.uk

That Happy Certainty — by Robin Ham