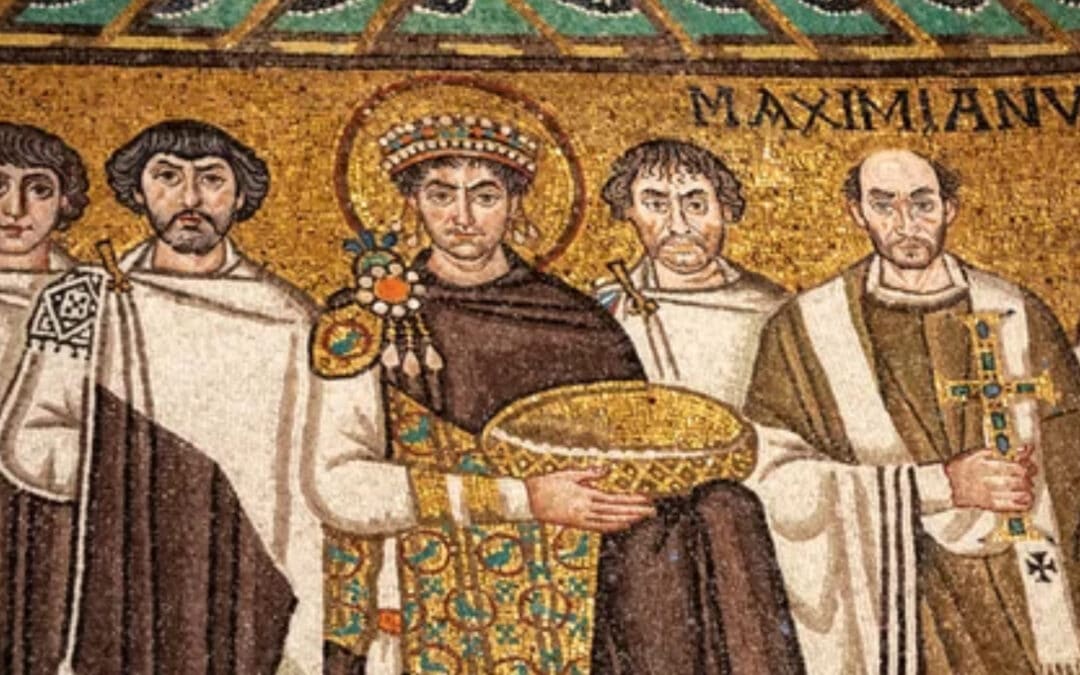 Former Bishop of the Diocese of Albany in the Episcopal Church USA, The Rt Revd William Love, was announced as the new Assistant Bishop in the Diocese of the Living Word, Anglican Church of North America by The Rt Revd Julian Dobbs. Dobbs is the bishop ordinary for that diocese.

Love was tried and found guilty of refusing to allow for same-sex marriages and blessings in the Diocese of Albany despite there being no canon allowing for such innovation. He was not defrocked by the ECUSA House of Bishops but as a result did resign his office and orders in the ECUSA effective 2 April 2021.

Dioceses in the ACNA are not necessarily geographical in composition. They are mostly affinity based and follow the very recent idea that Anglican Christianity is composed of three historical streams of theological thought and practice; namely, Protestant, Charismatic, and Catholic. Despite ordaining women, Bishop Love would be mostly identified with the Anglo-Catholic wing of the church.

He is known for his calm demeanour and quiet resistance to the revisionist theology being advanced by the vast majority of the leadership of the ECUSA. It is frequently reported that a number of clergy from the Diocese of Albany will follow Bishop Love and entering the ACNA but as of press time no official names or numbers.