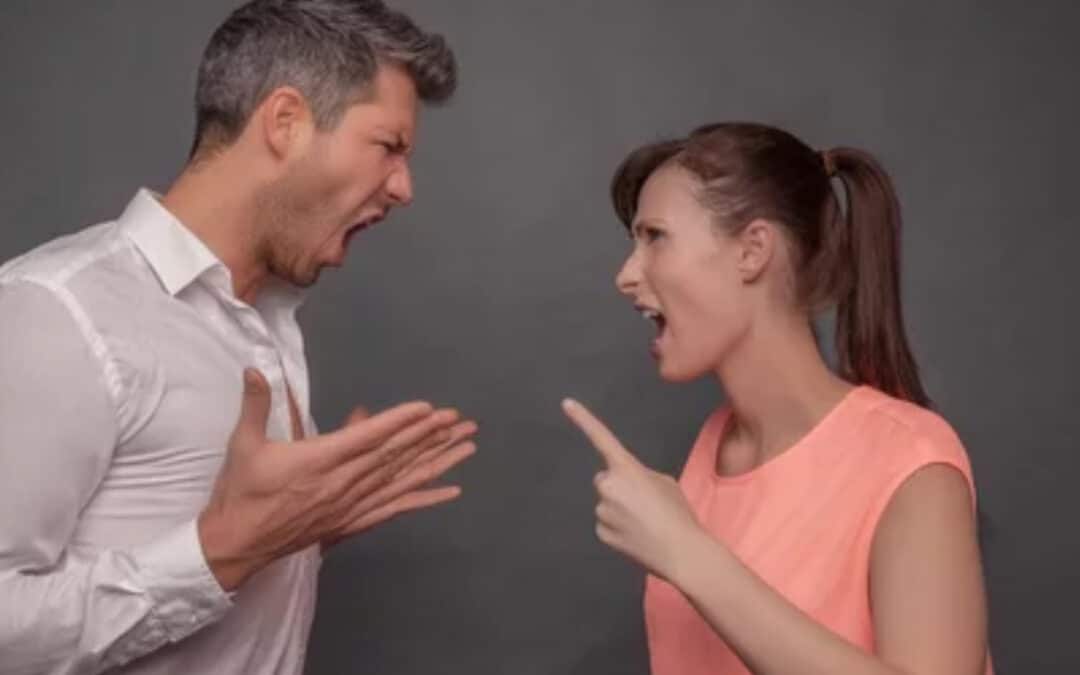 During Lent, The Revd Dr Lee Gatiss, Director of Church Society offered modern language versions of selections from the Book of Homilies.  In an earlier edition of the English Churchman, we read the second portion of that sermon Against Contention and Brawling.

What follows is a portion of the last offering.

“You heard in the last part of this sermon against strife and brawling how we may answer those who maintain their argumentativeness in contentions, and those who want to avenge with words such evils as other people do to them. And finally, you heard how we may, according to God’s will, order ourselves, and what we should think about others when we are provoked to contention and strife with railing words. Now, to proceed on this subject, you need to know the right way to counter and overcome our adversary and enemy.

“This is the best way to counter an adversary: so to live, that all those who know your honesty may bear witness that you are slandered unworthily. If the fault for which you are slandered is such that for the defence of your honesty you need to make an answer, answer quietly and softly in this fashion, that those faults are laid against you falsely. For it is true what the wise man says: “A soft answer turns away anger, and a hard and sharp answer stirs up rage and fury”( Proverbs 15:1). The sharp answer of Nabal provoked David to cruel vengeance; but the gentle words of Abigail quenched the fire that was all in a flame (1 Samuel 25:9-35). And a special remedy against malicious tongues is to arm ourselves with patience, meekness, and silence; lest with multiplying words with the enemy, we are made as evil as them.

“But those who cannot bear one evil word, perhaps, for their own excuse will cite what is written: “The one who despises his good name is cruel.” Also we read, “Answer a fool according to their foolishness” (Proverbs 26:5). And our Lord Jesus held his peace at certain evil sayings, but to others he answered diligently. He heard people call him a Samaritan, a carpenters son, a wine drinker, and he held his peace (John 19:9; Matthew 11:19, 13:55); but when he heard them say, “You have a devil within you” (John 8:48), he answered to that earnestly.

“It is indeed true that there is a time when it is appropriate to “answer a fool according to their foolishness, lest they should seem in their own conceit to be wise” (Proverbs 26:5). And sometimes it is not profitable to “answer a fool according to their foolishness”, lest the wise person be made to look like the fool (Proverbs 26:4). When our infamy (or the reproach that is done to us) is joined with the peril of many, then it is necessary in answering to be quick and ready. For we read that many holy people of good zeal have sharply and fiercely spoken and answered tyrants and evil people. These sharp words came not from anger, rancour, or malice, or desire for vengeance, but from a fervent desire to bring them to the true knowledge of God, and from ungodly living, by an earnest and sharp rebuke and reprimand.”

Copies of the Book of Homilies can still be purchased and found online in their entirety.