Book Review – Contested Reformations in the University of Cambridge 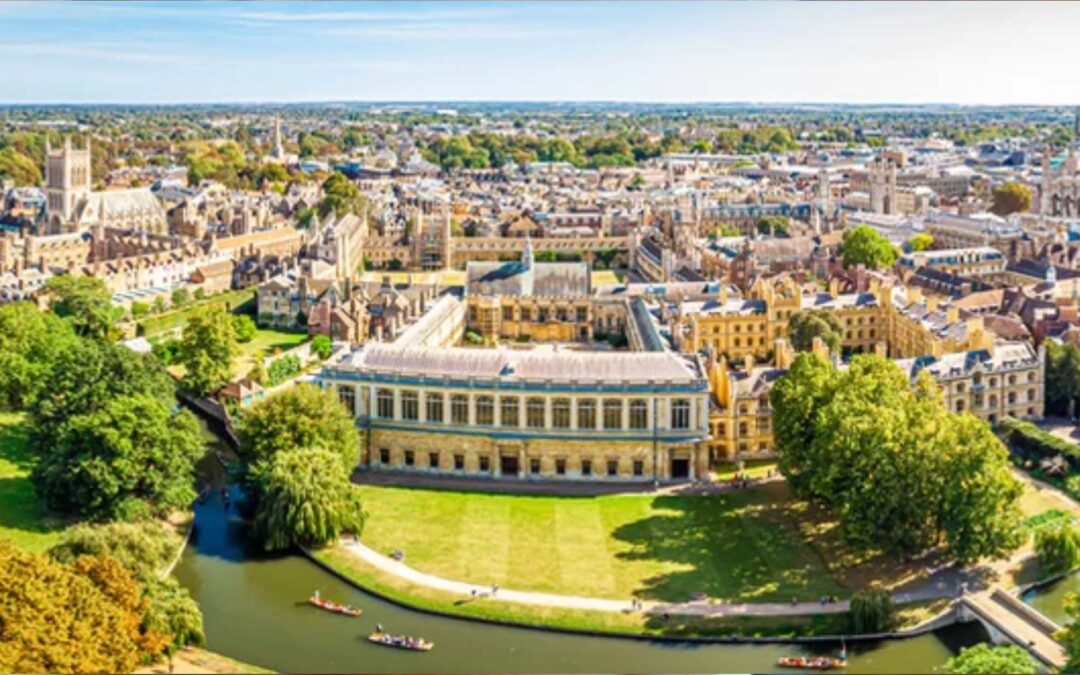 In the history of Cambridge there is much that has remained unexplored, especially the period under review. The revisionist approach fundamentally recast events at Cambridge. Cheri Law has produced an in-depth history that reveals the persistent struggle for reformation against vociferous opposition.

In chapter 1 (The Cradle of the Reformation? Cambridge, 1535-1547), Fisher has gone to the scaffold and Lutheran ideas are swirling around. Latimer replaces Barnes as the controversialist. Thomas Cromwell is the man in charge. Finally, the university explicitly renounces papal ‘concessions, privileges, gifts and grants’.

Law navigates us clearly and deliberately through the various storms. To gauge the changes, Law turns to the presence of evangelical texts and a surprising piece of evidence; wills.

Law gives us a whole swathe of biographical details, arguments and agendas in order that we might get a fuller grasp of what happened during this period. . There are abundant quotations from letters, books, records of various sorts and statements, that serve to prove the points being made. We learn also of the consequences of reform, financial, political and ecclesiastical.

The entire work is divided up into sections so that we can easily follow the flow of the narrative and makes for easy reading.

Appendix 2 gives Former Members of Universities of Cambridge and Oxford as Identified in Anstruther, There is an interesting list of those who went to for training in European Roman Catholic seminaries. Readers will note that throughout the period (1535-15874) Romanism sought to undermine and hinder the work of Reformation and if possible recapture the University.

An interesting work that was an enjoyable and informative read.

The Story Retold: A Biblical-Theological Introduction to the New Testament
G K Beale and Benjamin A Gladd
IVP
Hardback
ISBN 9780830852666

This book was initially written for college students. Despite that, it is written in such an easy style that anyone can understand it. There are lots of pictures, some maps and a few charts.

What makes this particular publication different is its emphasis on the use of the Old Testament in the New. This of course builds upon work that Beale has been engaged in for years.

The layout of the book is an introductory portion in each chapter with biblical-theological themes being the general focus. The authors also attempt to isolate one particular thread that runs from the OT into the NT passage under discussion.

Having described the ‘‘story line’ (a disagreeable phrase in this context) of the Bible (creation, fall, redemption) they move to the use of the OT in the New (quotation, allusion and concept). Readers should note the insertion of the latest fad which is to see the Temple everywhere. Thus creation was a cosmic temple, followed by Eden as a temple. Equally strange is the notion that Adam and Eve were priests. The speculation becomes more creative from this point onwards.

Chapter 3 is an Introduction to the Gospels (definition, genre, audience) which then leads to a study of each NT Book (authorship, date, occasion, purpose, outline). Many of these introductions are valuable especially where the OT is in view.

It is gratifying that the tongues in Acts are taken as real languages with OT relevance. It is equally appreciated that no concessions have been made over the prohibition on women preachers, however it isn’t clear if deaconess are assumed in Timothy.

On Revelation, an amillennial position is taken.

One immediate adjustment desirable in any future publication would be for every picture in the book to be checked against the 2nd commandment. For example, the picture of the transfiguration ought to be removed.