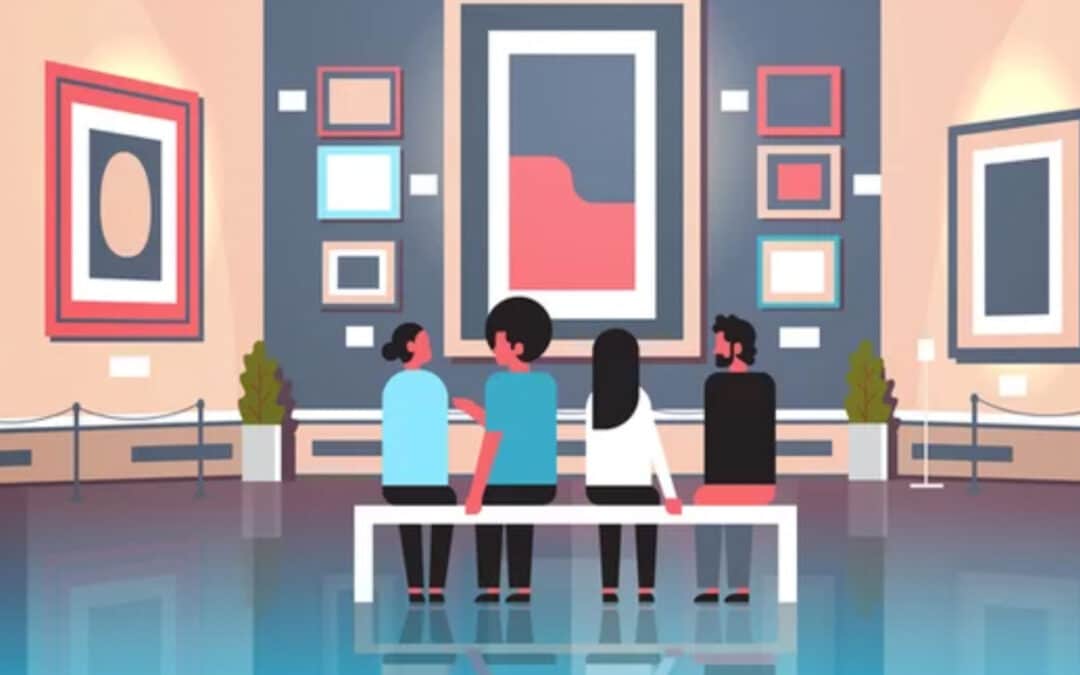 In Britain’s National Portrait Gallery there is an 1863 painting by Thomas Jones Parker. It shows a humble Queen Victoria in a Windsor Castle audience chamber presenting a Bible to an African Ambassador with her husband, Prince Albert and Britain’s Prime Minister and Foreign Secretary in attendance. When a diplomat asked the Queen how Britain had become so powerful, she handed over a Bible with the words, “Tell the Prince this is the secret of England’s greatness”.

On 23 April 2021 in the constituency of Queen Elizabeth’s Prime Minister Boris Johnson at Uxbridge — not too far away from Windsor Castle, a Christian pastor was arrested and had his Bible removed for quoting verses from Genesis on marriage. This stands in sharp contrast to158 years ago as Britain is now demonstrably weak through a loss of moral compass.

The need for Christians to pray has never been greater to arrest this decline instead of the authorities apprehending street preachers for spreading God’s word to a lost nation.