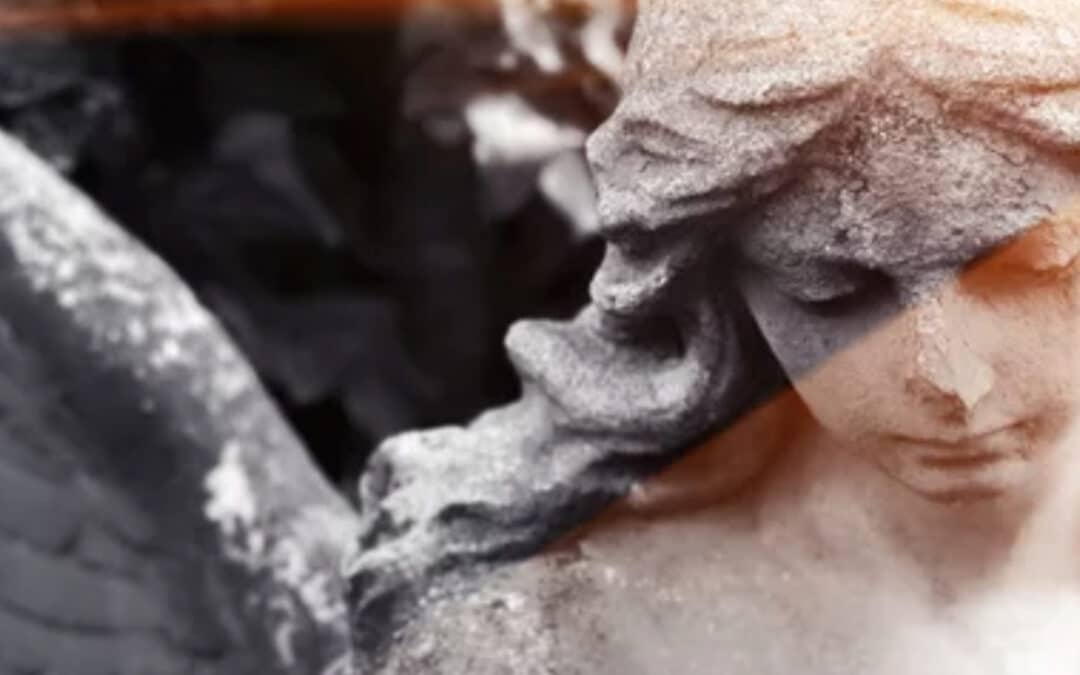 Center For Reformation Anglicanism Formed in the USA

A new group has formed in the USA to highlight the theology of the English Reformation.  Calling itself, the Center for Reformation Anglicanism, the organisation is clearly reformed and Protestant.  Its Executive Director is Revd Canon Chuck Collins, a retired ECUSA cleric who served as the Canon Theologian for the Diocese of the Rio Grande under Bishop Terrence Kelshaw.  Two other members of the Board of Directors are The Very Revd Andrew Pearson, Dean of the Cathedral of the Advent in Birmingham, Alabama and The Revd Dr Ashley Null.  Null is widely regarded as one of the greatest living scholars of the English Reformation.  Pearson is in a long line of Reformation minded deans at Cathedral of the Advent.  The position was once held by The Revd Frank Limehouse and before him, The Revd Dr Paul Zahl who authored, The Protestant Face of Anglicanism.