Christians in Parliament Group Join to Read the Gospel for Easter 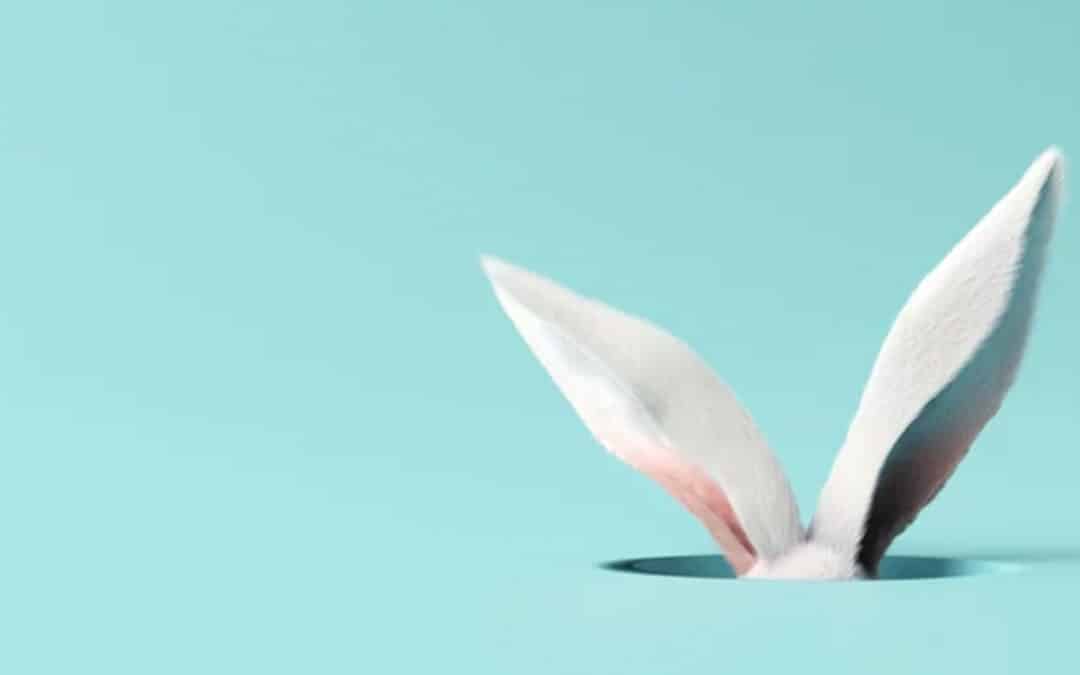 Christian MPs and Peers from across the political parties came together to share a message of renewed hope this Easter, through a recording of the Gospel accounts of Jesus’ death and resurrection.

The video recording was launched on the Christians in Parliament YouTube channel on Thursday 25 March, to coincide with the start of Parliament’s Easter recess. It involved over 20 Members of Parliament reading different lines from passages in the gospels of Mark, Luke and John, before ending with a collective Happy Easter greeting.

Sir Gary Streeter MP, Chair of the Christians in Parliament All Party Parliamentary Group, said, ‘The past year has been extremely tough and as politicians we are seeking to do all we can to ensure that Parliament and Government enable the country to recover from this crisis. However, in the Gospel accounts of the first Easter, there is a message of hope that goes deeper than politics and we wanted to share that this Easter.’

The Revd Baroness Sherlock, Vice Chair, said, ‘After a few years which have seen deep divisions not just in Parliament but across our nation, we are coming together at Easter to offer a message of renewed hope. As Christians serving in Parliament we may disagree on many things but we are all united in the belief that the Easter story is good news for everyone.’