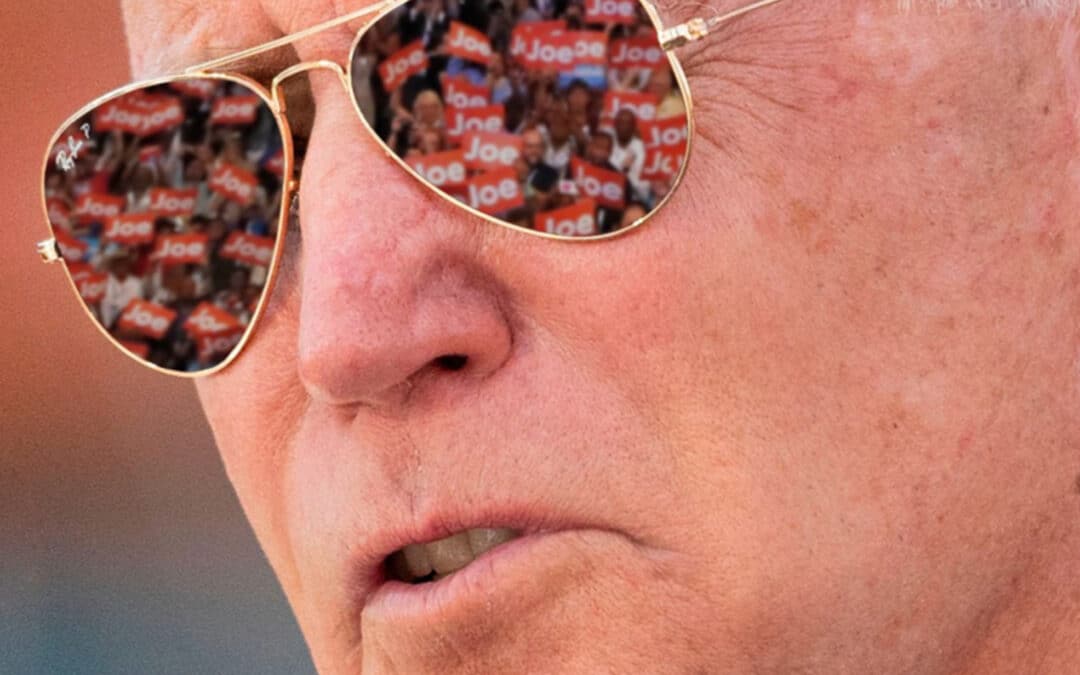 If he chooses to acknowledge the genocide, it is likely that Biden will have strong bi-partisan support. In 2019, both Houses of the US Congress unanimously passed bills acknowledging the massacres.

Among the signatories of the letter were: His Eminence, Archbishop Dr Vicken Aykazian, Armenian Church of America, Bishop Hovakim Manukyan Primate of Armenian Church in the UK and Ireland, The Very Revd Cor Episcopos Patrick Sookhdeo, International Director of Barnabas Aid, former Anglican Archbishop of Canterbury, The Rt Revd Lord George Carey, the Marquess of Reading, and the Baroness Cox.