It is with deep sorrow that Her Majesty The Queen has announced the death of her beloved husband, His Royal Highness The Prince Philip, Duke of Edinburgh. His Royal Highness passed away peacefully at Windsor Castle. Please join us in prayer: O MERCIFUL God, the Father...
Read More

He Will Burn Up the Chaff with Unquenchable Fire

Bishop JC RyleHe Will Burn Up the Chaff with Unquenchable Fire In 1878, two years before he was made the first Bishop of Liverpool, The Revd JC Ryle delivered a sermon on the biblical teaching regarding the doctrine of hell. His words are as pertinent today as they...
Read More

By The Revd Dr Peter Sanlon In our journey to heaven we are to be thankful for the world we pass through. One of the great prayers of the Book of Common Prayer (there are many!) is the General Thanksgiving. In it we pray, 'We bless thee for our creation, preservation...
Read More

Original Sin is the Fundamental Systematic Cause of Abuse The Christian world has recently been shaken by revelations that two high-profile Evangelical leaders—the late Ravi Zacharias, founder of Ravi Zacharias International Ministries; and, closer to home, the Revd...
Read More

Dear Sir, The organisers of an evangelistic event in which Franklin Graham preached have won a legal dispute with Blackpool Council. The Lancashire Festival of Hope took place over three days at Blackpool's Winter Gardens in September 2018, which saw hundreds make...
Read More

Dear Editor, Readers may appreciate the relevance of the following comments by Bishop Ryle in his Expository Thoughts on John 18:36 (Volume 3 page 274): “No government can expect to prosper which refuses to recognise religion, which deals with its subjects as if they...
Read More

In a strong and clear rebuke of the cancel culture sweeping the UK, a court ruled that the 2018 Lancashire Festival of Hope with Franklin Graham was discriminated against by the Blackpool Borough Council and Blackpool Transport Services Limited by taking down bus ads...
Read More

Many of the readers of the English Churchman are also readers of The Spectator but the 3 April edition was a rather nice surprise. If you missed it, the cover featured an artist’s rendering of Jesus’ empty tomb. Bright morning sunlight showed the inside of a tomb,...
Read More

A parish church in East Sussex – located next to the ruins of King Harold’s Saxon Manor, mentioned in the Domesday Book – has joined the Prayer Book Society in a bid to strengthen its campaign promoting wider use of the Book of Common Prayer (BCP) by young people as...
Read More 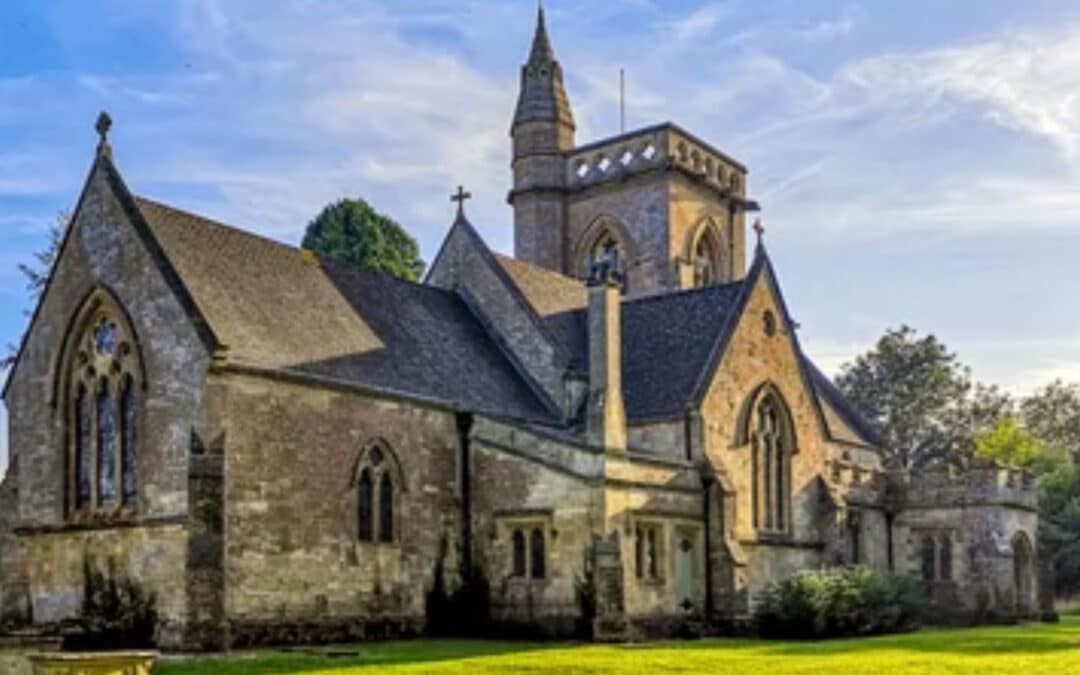 All statistics are from page 3 of the Church of England Statistics for Mission Report. 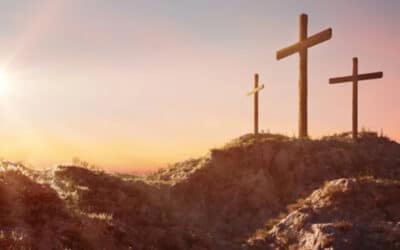