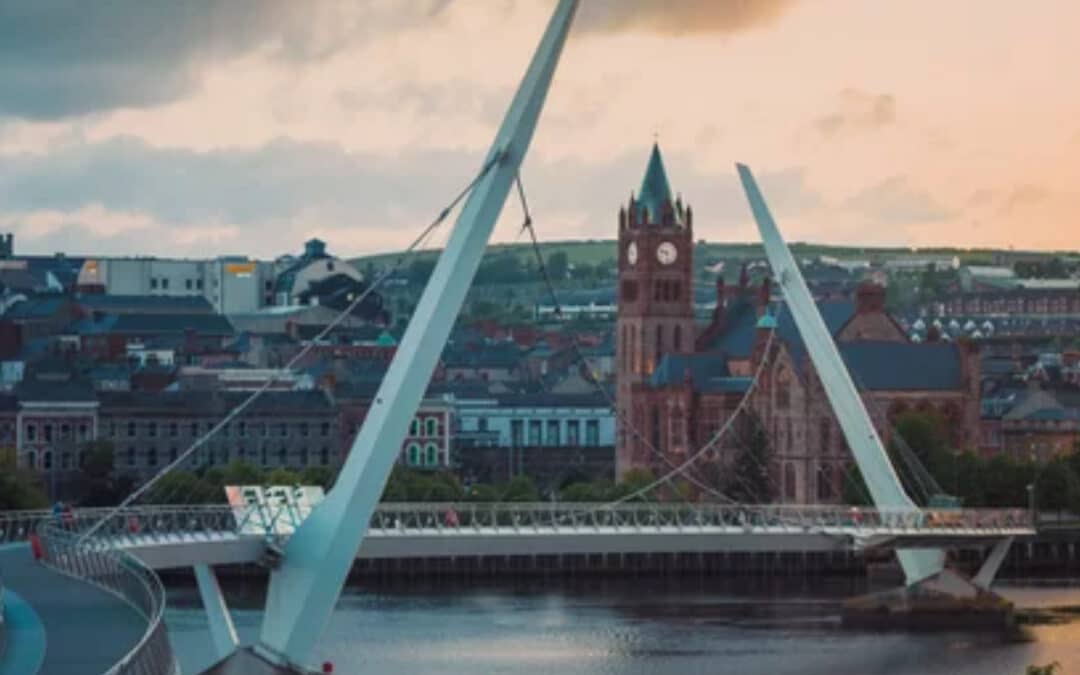 Four Church of Ireland bishops issued a statement on Easter Monday after violent protests took place over the weekend in Carrickfergus, Newtonabbey, and Londonderry.

“The violence which has been happening in parts of Northern Ireland over the past week is wrong and should stop immediately. People may feel aggrieved at things which have happened in the political sphere recently, but that is where any grievances should be addressed – in the political arena – and any response to these grievances should remain constitutional and legal.

“It is never acceptable for anyone to attack police officers with petrol bombs, stones and fireworks, and to risk causing them serious injury or worse. The PSNI do an incredibly difficult job and deserve our support. People may have criticisms of policing but there is a forum for this, and any criticisms should always be expressed respectfully.

“There may be lifelong consequences, too, for some of the younger people involved in the past week’s disturbances, who could end up with prison sentences, criminal records or life-changing injuries. We urge them not to become involved in rioting and not to do anything which they might regret for the rest of their lives.

“Rioting and destruction are never the answer. They destroy neighbourhoods and divide our community.”

The statement concluded:  “It is ironic that the recent trouble should have occurred during Holy Week and Easter, such a special time in the Christian calendar. Easter is normally an occasion when we are reminded of the possibility of hope through Christ’s resurrection and when we, as God’s people, are challenged to work towards a better and more hopeful future.

“It is incumbent on all of us to choose our words and actions carefully – at all times – and to do and say nothing which would jeopardise peace or upset the fragile equilibrium on which our political system depends.”

It was signed by the Archbishop of Armagh, and the Bishops of Connor, Derry & Raphoe, and Down and Dromore.