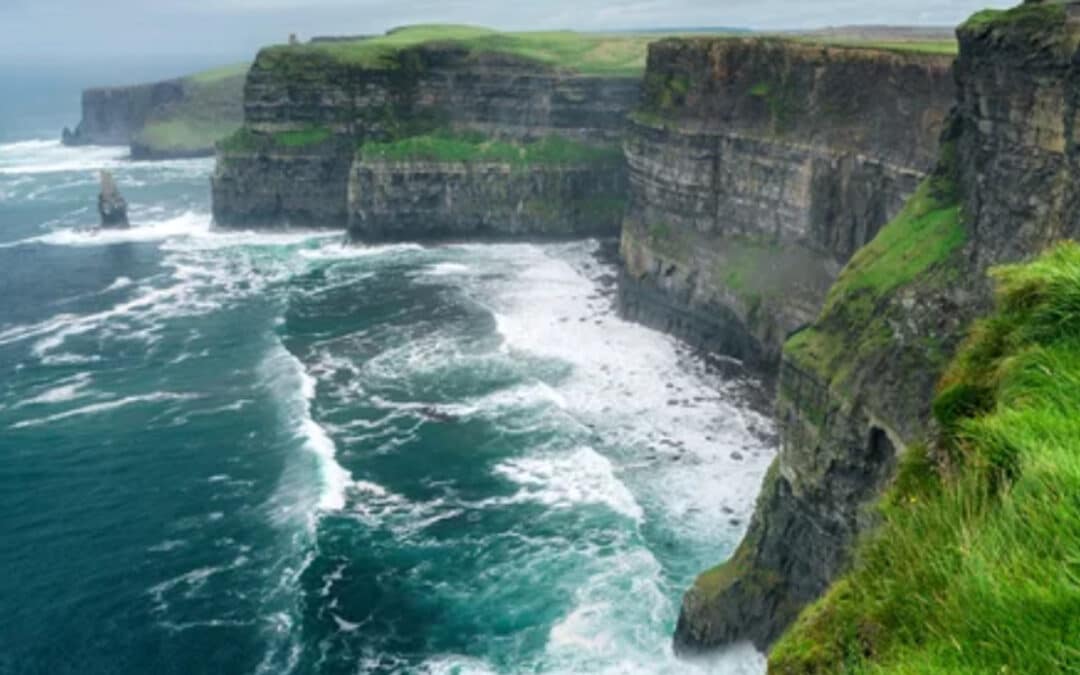 A coalition of Northern Ireland pro-life groups have jointly called for pro-life MLAs to walk away from Stormont until Westminster allows the Northern Ireland Assembly to determine abortion law in the Province.  They issued the following statement.

“We reject outright Westminster’s further intervention on abortion which absolutely destroys any remnants of the concept of devolution that remained after the imposition of abortion in 2019 and the NI Protocol.

“This issue is not an issue of politics. It is an issue of principle. No politician with pro-life views should be able to remain at Stormont while Westminster further legislate to allow the murder of our pre born neighbours.  It is time to stand up and walk out. It is time to make murder a red line and demand that abortion once again become a truly devolved issue.

“It is time to say that Stormont will not return until we as a people once again have full control over our laws and have the freedom to set them in our own elected Assembly.  Today we are releasing a joint statement with other pro life organisations calling for all pro life politicians to leave the Assembly and the Executive.

“We do not do this lightly.

“We do it in the full knowledge that a failure to regain control will be a death sentence for tens of thousands of children in the years to come.

The coalition is compromised of the groups: Centre for Bio-Ethical Research NI, Let Them Live, NIVoiceless, and Precious Life.

Peter Hitchens on the Intelligibility of Worship with the BCP