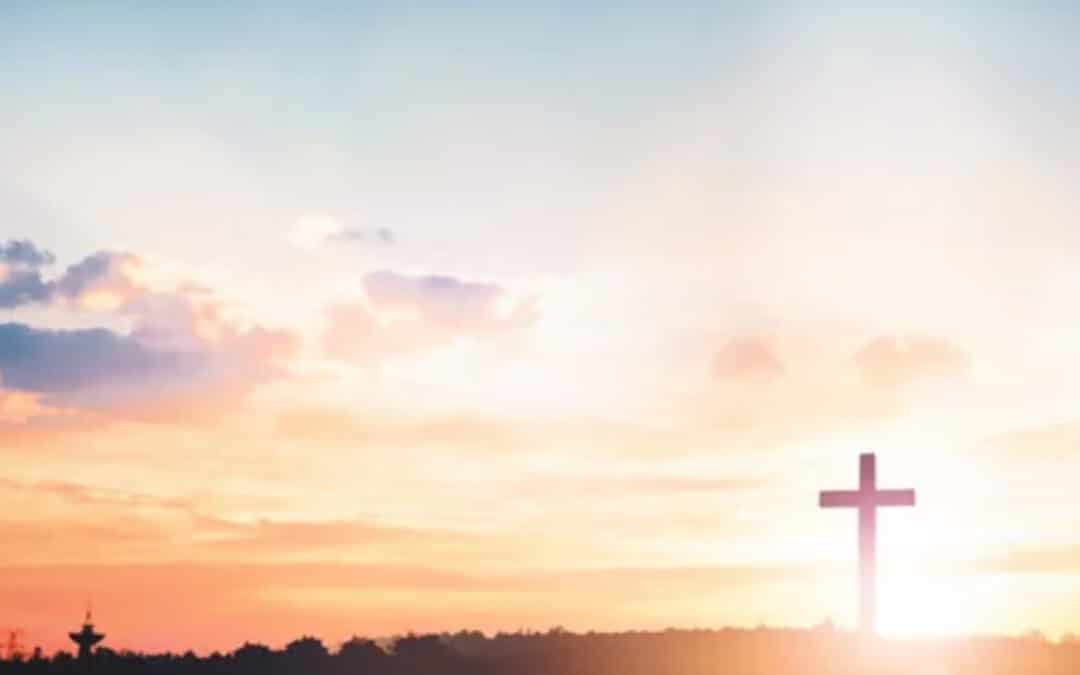 The latest figures for college chapel attendance are from 2018.  The full report can be found online at:  www.churchofengland.org.

54 college chapels were invited to take part in the 2018 Chapel survey. 40 completed the survey giving a response rate of 74%. Most responses (19) came from Oxford college chapels, with 17 Cambridge college chapels responding and 4 Durham colleges.

• There were 68 baptisms and thanksgivings for the gift of a child in Oxford, Cambridge and Durham college chapels during 2018. The majority were for infants aged under one year.

• There were 93 confirmations in Oxford, Cambridge and Durham college chapels during 2018.

• There were 138 marriages held in Oxford, Cambridge and Durham college chapels during 2018.

• There were 30 services of prayer and dedication after civil marriages held in Oxford, Cambridge and Durham chapels during 2018.