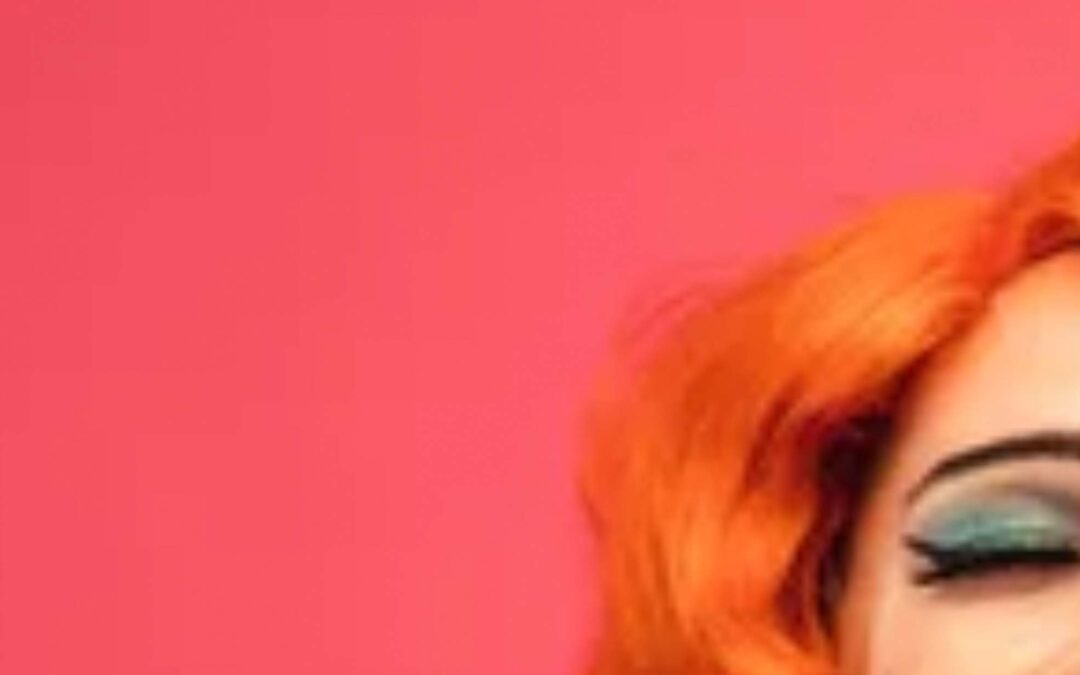 The Conservative government is about to ‘blunder’, big time. There seems to be a lack of understanding of the meaning of the word ‘conversion’ as it applies to the experience of millions of Christians across the world, including the African and Caribbean background community in Britain. Our government seems to know nothing about “The Great Awakening” that happened in Britain about 282 years ago. It began in Gloucester in 1739 with the open air Bible preaching of George Whitefield.

George Whitefield was ‘converted’ in April 1735. He was ‘converted’ after he realised from studying the Bible that ‘salvation’ was not something you could earn. Today thousands of Christians identify strongly that they have experienced ‘conversion’. They know it to be a ‘spiritual’ experience that only God Himself can do to them. It is NOT a psychological experience achieved by ‘counselling’ in some ‘therapy’ session.

This 18th century act of mercy by God saved Britain from the murderous revolution that happened in France. Rather, true ‘conversion’ is a transformation of the human heart that God himself does. The French style revolution sought to impose a set of mental ideas on people, which they were actually unable to fulfil. The point is, the Conservative Government has been misled into mixing these two different things into the one phrase, “Conversion Therapy”. The word ‘conversion’ must not be so mis-used. If the Government blunders on into so misusing the special religious word ‘conversion’, some amazingly decent people will face endless court cases on criminal charges for practising an absolute obligation of their religion.

On about 13 April 2021 Boris Johnson, the Prime Minister, said, “I do not want to see clergy and church members criminalised”. I respond, “It is no good politicians giving assurances. It is the words used in the legislation that the Judge will apply to the accused in the Court of Law.” I have displayed the word ‘conversion’ at Speakers Corner for most of 30 years. A police officer will see that word and link it to the intended criminal offence of “Conversion Therapy”. The Conservatives committed themselves in their election manifesto to protect ‘Freedom of Speech’. They are about to do the opposite.