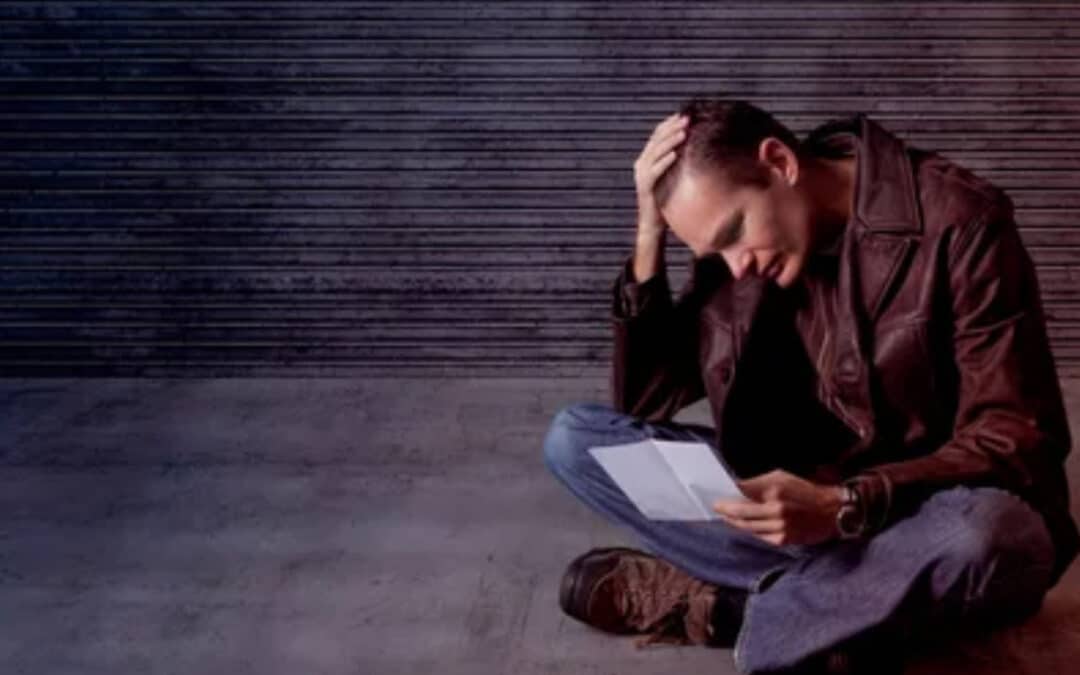 It would be good to see some experienced Protestant ministers explaining Biblical truth regarding ‘the end times’. How vital this is, when so many ‘otherwise mature Christians’ are drifting into the false teaching that ‘the Antichrist’ and presumably ‘the Beast’ have not existed in the world for the past 2,000 years. Such ‘otherwise mature Christians’ are thereby making themselves susceptible to believe the avalanche of ridiculous ‘conspiracy theories’ on the Internet, which claim that mankind is consciously planning and organising all the evils of the world so ‘the Antichrist’ and presumably ‘the Beast’ can soon come and take over the world to destroy all the Christians, after which they claim the LORD will be able to return.  Apparently under this false belief the martyred Christians “under the altar” -(Revelation Ch. 6 verses 9-10) aren’t going to be there in Heaven until some date in the future! -That is after the future ‘Antichrist’ and presumably ‘the Beast’ turn up to kill them. Such nonsense is a denial of the Christian martyrs, killed for their faith in the past 1,990 or so years. The unfortunate effect on these ‘otherwise mature Christians’ is that they are thereby insulated from the world wide destruction of Christians that has been increasingly epidemic for the past 20 years. And which has also been taking place for almost 2,000 years starting with the martyrdom of Stephen.

I know there has been a fashion to say that when it comes to Prophecy we shouldn’t be dogmatic. However, while we keep our love for these ‘otherwise mature Christians’ at full strength, I make a clarion call to the theologians of the English Churchman to set out clearly in your pages Protestant Biblical truth on ‘the end times’. We are all getting older and we Protestants have singularly failed to get our Biblical message out to those who need to hear it. One result is that many Christians we particularly love are drifting off into ‘Bypass Meadow’. LORD have mercy.

Letter: What Does Bingo Represent?

Letter: Bingo's Made Up Theology and Face