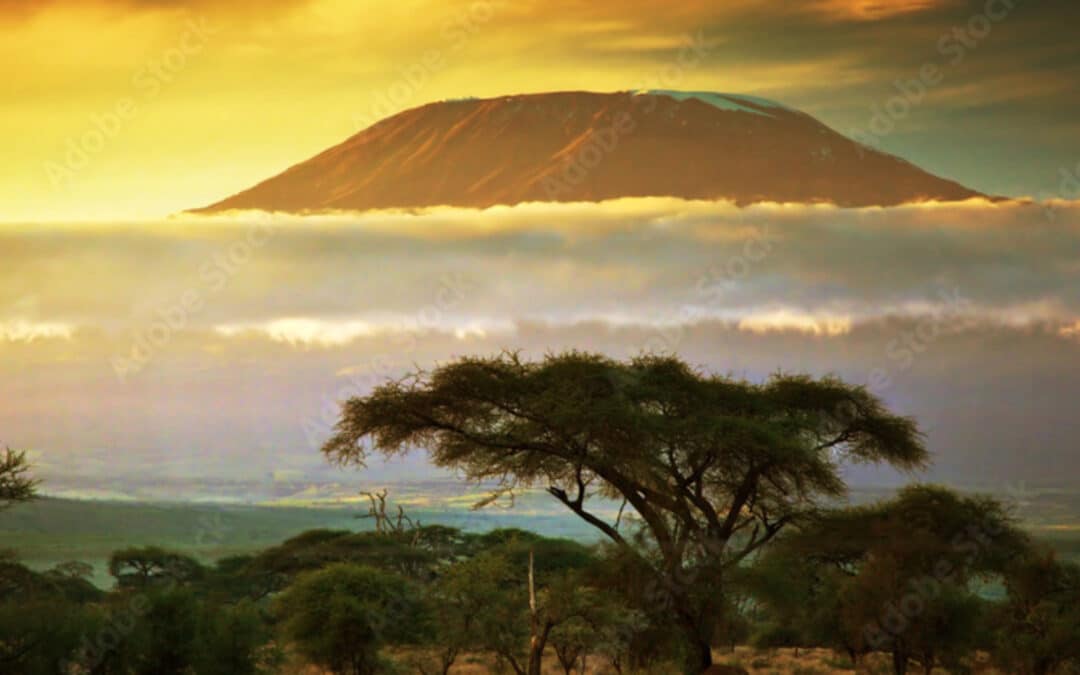 In an era where most Western Anglican provinces are declining, the Diocese of Mount Kilimanjaro in Tanzania reports that it has planted 400 churches since 2012.  In a presentation for GAFCON, The Rt Revd Stanley Hotay described the fast growing diocese in the shadow of the tallest mountain of the African continent.

Most of the people of the area have had no knowledge of the Christian faith before the evangelistic work started amongst them.  The bishop reported that many had not even heard the name of Jesus before meeting the evangelists.

The bishop reported that 250 converts were baptised in one day at Sojo Loliondo, 668 at Ereko Ngorongoro in the Great Rift Valley, and at Engaruka there were 168.

The diocese sends out a catechist to the villages and then starts a school.  Not having buildings to start with has not proven a problem because the people meet under trees.

Crockford’s Clerical Directory names 28 dioceses in the country of 56,000,000.  Christianity is the most practiced faith in the nation with Islam being next in number of adherents.  Tanzania was brought into being when the former colonies of Tanganyika, Zanzibar, and Pemba combined in 1964.

Bishop Hotay was an evangelist early in his life and graduated from both Exeter and Gloucestershire Universities.