Disorientation and the Inevitable Crisis of Biblical Illiteracy 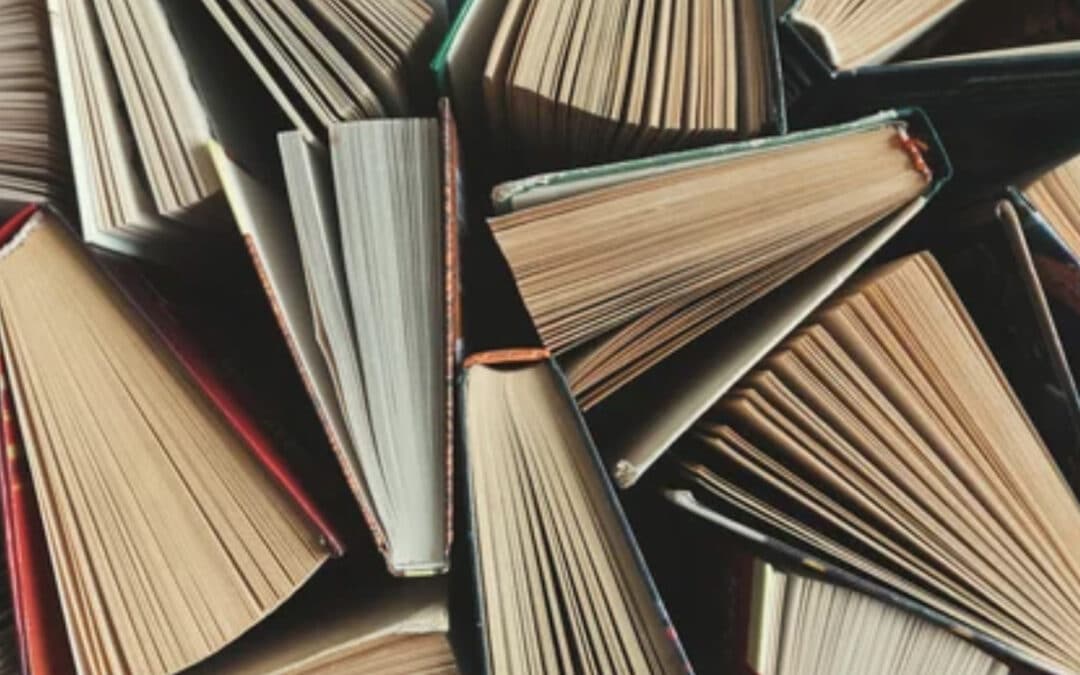 In Yuval Levin’s much-praised recent book, The Fractured Republic, the political analyst comments on how one of the defining marks of American public life thus far in the twenty-first century is undoubtedly disorientation. He writes:“It’s as if we cannot quite figure where we stand, and therefore where we’re headed…we live in a period of profound transformation.

For Christians, this disorientation feels even more pronounced. We feel the force not just of societal change, but of our faith’s rapidly changing place within that society. Like the early remnants of a sandcastle after the first tide has come and gone, we see the clumped heaps of a tower that remains and so find ourselves at once both wistfully looking back to supposed ‘glory-days’, and anxiously looking forward, apprehensive of the change that’s still to come.

And perhaps the most marked of these signs of disorientation is what pollster George Barna has called the ‘crisis of biblical illiteracy’. Indeed the very phrase is enough to draw out knowing shakes of the head and deep, long, sighs from the faithful.

Sadly it’s a crisis that makes for fairly dramatic statistics. One poll revealed 12% of American adults believe Joan of Arc was Noah’s wife.

Here in the UK the Bible Society surveyed children aged 8-15 and found that a third couldn’t identify the Nativity as a biblical story. That percentage doubled for Jonah. Can you take more? One in three children thought Harry Potter was in the Bible, and over half thought The Hunger Games might have been too. For a second it’s ditzy funny, and then you realise it’s just plain desperate. DeYoung & Gilbert have described how the Bible’s increasingly peripheral place in the West has “spawned a rising generation of postmodern biblical illiterates”.

Moving from Familiar Stories to Finding Our Place in The Story

But how do we tend to respond to these statistics? Well, there’s probably two typical quick-fire reactions.

The first is blame. Biblical illiteracy? Yep, that’ll be the fault of our consumer culture’s carte-du-jour of endless options. And, of course, throw into the mix the distracting banality of social media, and if together those aren’t enough of a ’cause,’ then we can always assign fault to liberal Christianity’s gentle erosion of a high view of Scripture. Blame.

And the second reaction?

Well, it’s obvious: more Bible, right? We need to fight for the Bible back in our schools, lobby the Bible back in the town hall, and of course press for a new reformation and put confident Bible teaching back in the pulpit. Unless we get more Bible then we may as well give up any hope of people being able to distinguish their King David from their Dumbledore, or their Peter from their Peeta. Biblical Illiteracy + more Bible = biblical literacy, right?! But whoever came up with that ‘not seeing the wood for the trees’ idiom was onto something. Because when it comes to knowing the Bible, being able to identify a few trees is a very different thing to standing in awe of the whole forest. Maybe in our fervour to reverse this outbreak of biblical illiteracy, we’ve forgotten that facts and stories are not what we’re after.

The real challenge of biblical illiteracy is moving beyond familiarity with Bible stories to introducing people to the Bible’s big story.

Revd Robin Ham is a church planter in Barrow, South Cumbria and blogs at www.thathappycertainty.com

The Anvil of God’s Word

Heidelberg Catechism Passing Along the Faith Once Delivered to the Saints