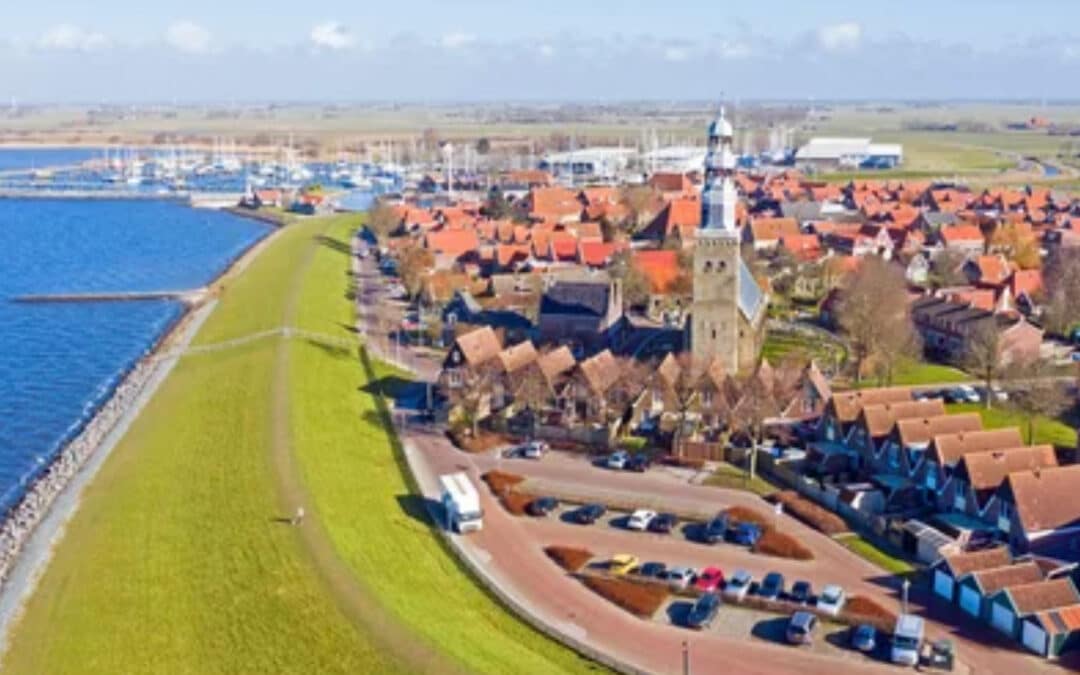 The Reformed Daily has her Fiftieth Anniversary

In 1966 five men came together. They wanted to commence a Reformed newspaper. Media were critical about the conservative part of the nation and even Christian newspapers were losing their Christian identity. It seemed impossible, but in 1971 the first issue of the Reformed Daily (RD) was published.

This newspaper was to maintain a conservative Reformed identity and would not report about sport and television. Very soon it has become a bulwark for the conservative Reformed community in the Netherlands. Because most of the first reporters did not have much experience, They would take over the articles and layout of the Nieuwe Apeldoornse Courant (NAC), a newspaper of the town of Apeldoorn. Articles of the NAC that were not of interest for the RD, would be replaced by more suitable articles. Later the RD became more independent. The RD reports about church affairs, but also news that other newspaper publish, like politics, foreign news, financial news etc.

The readers of the RD are a community. For this community the RD organised for many years a family exhibition, Wegwijs. The Trinitarian Bible Society was represented at this exhibition. Also excursions and even holidays were organised for subscribers. In this way the RD became a platform with in the community. Advertising in the RD will mean more interest from the Reformed community. For instance, a clothes shop selling clothing according to Biblical standards (modest and distinguishing clothing for men and women), will advertise in the RD. In this way those desiring such clothes will find where they can buy. It is even said that the RD does not have subscribers, but members.

While the RD writes for the conservative Reformed community in the Netherlands, it is always tried to find a way when there were differences of opinion with in the community, for example whether women could participate in the SGP (Staatkundig Gereformeerde Partij). The RD tries to give way to both opinions and not to choose sides. The RD also has a Sabbath policy. It does not report on Sabbath. The website will be only update Monday early in the morning. In this way the employees of the RD can enjoy their Sabbath. Moreover most readers of the RD will not read a newspaper on Sabbath.

The RD also reported about the English Churchman. In 2018 the RD interviewed the Revd Ratcliff, at that time the editor of the EC. Last February the RD reported that the Revd Pierce would be the new editor. The EC congratulates the RD. May God bless this valuable newspaper.