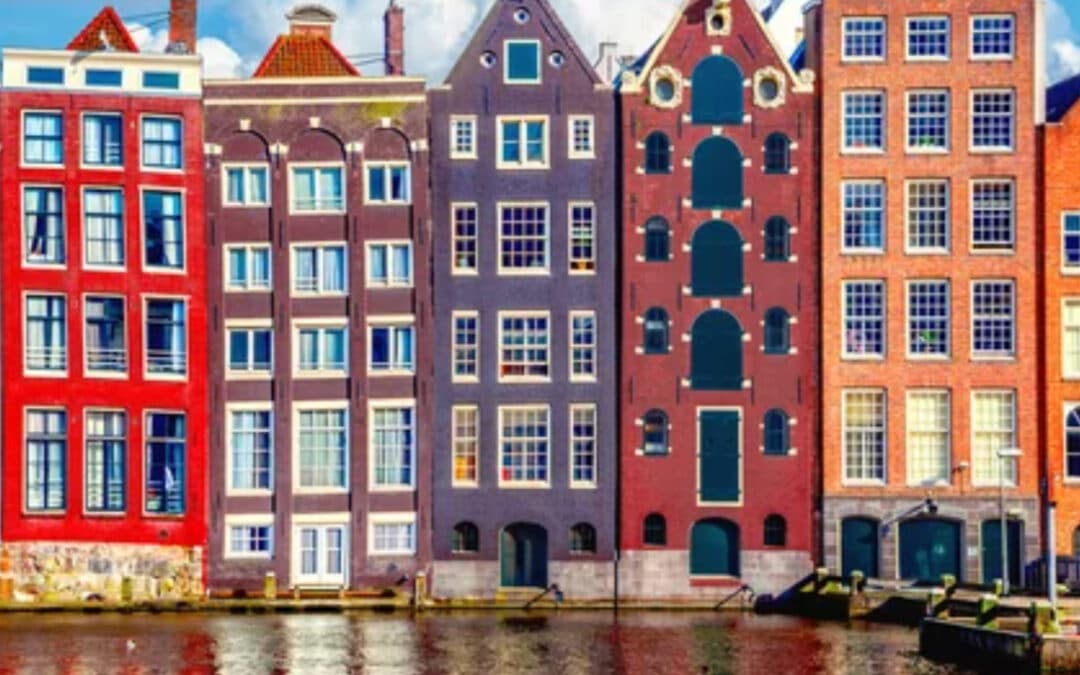 On 21 February a terrible thing  happened. Somebody in Amsterdam heard a baby crying in an underground rubbish container. The police were alarmed and the baby could be saved. The baby was taken to hospital and is situation is stable. Later the parents, both seventeen, were found and arrested. They declared that they thought that the baby had died and therefor threw it in the container.  It was a very tragic occurrence.

It is interesting to read the comments on Nu.nl, a secular news site. Most pitied the baby and were shocked that somebody could do this to a baby. While these comments are justified, it is interesting that nobody linked it to abortion. This little helpless baby was left and if it was not saved, it would have died, but in the comments nobody pitied the millions of babies who are killed before they even saw daylight. In fact, if somebody had connected the baby in the container to the babies aborted, some fierce reactions would have been placed. Yet what is the difference between killing or coming near to killing a human before or after birth?

In the Netherlands over 30,000 a year children are aborted and there is hardly any pity for them. Liberals are happy to sacrifice the babies to so called women’s rights and sadly many against abortion actually have become used to the fact that many babies a killed. If we think of it as over 30,000 people being shot per year in the Netherlands, this would give us an impression what is happening in abortion clinics.