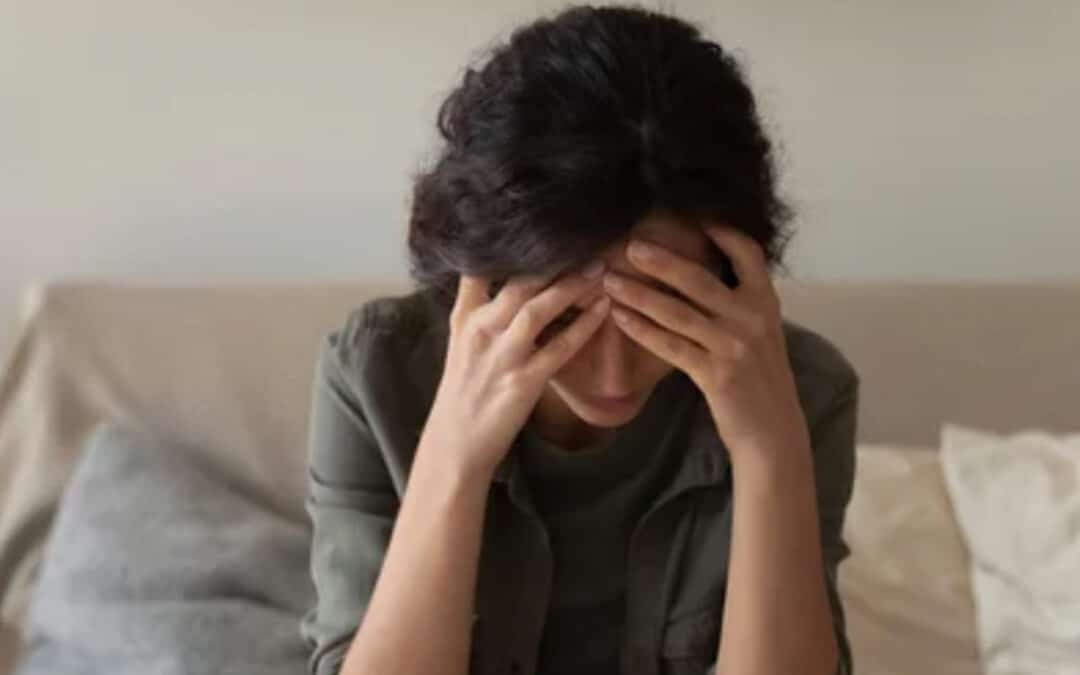 Cranmer, The BCP, & Church of England

This past Sunday—21st March—marked the 465th anniversary of the date on which Archbishop Thomas Cranmer was burned at the stake in Broad Street, Oxford.

The location of the martyrdom is marked by an unobtrusive brick cross set into the tarmac in the pedestrianised street: the nearby Martyrs’ Memorial is large and prominent, but the site itself is easily missed by the uninitiated, waked over by oblivious tourists.

The church where I am a regular worshipper—St Michael at the North Gate, a Prayer Book Church—is just around the corner from the martyrdom site, a couple of minutes’ walk away. Until the mid-eighteenth century, next to the church stood the Bocardo Prison where Cranmer, Ridley and Latimer were held awaiting their fate: the prison cell window overlooked Broad Street, and from it Cranmer would have seen and heard the horror of his friends’ grisly execution. No wonder, then, that he attempted to save himself by signing a recantation of his beliefs: which of us would not have done the same? The door of Thomas Cranmer’s prison cell is now on display in the Saxon Tower of St Michael’s Church, which in normal (non-COVID) times is open daily to visitors.

For fourteen years—until I stepped down last September—I was Chairman of the Prayer Book Society (PBS), which has held an annual commemoration of Cranmer’s martyrdom on 21st March, usually consisting of Matins followed by a procession to the execution site, and concluding with the laying of a wreath on the Martyrs’ Memorial. It was at about thirty years ago that (as the then Secretary of the local PBS Branch) I first began informally placing a wreath on the Memorial; this was then developed into an annual service, and thence into a national PBS event, enthusiastically supported by people of every shade of Anglican churchmanship. Sadly, the pandemic restrictions meant that last year’s event was cancelled (although a wreath was still laid) and this year’s was replaced by an online commemoration; but I have no doubt that it will resume in its previous form when life is allowed to go back to normal. (It is an annual commemoration at which all are welcome, whether members of the PBS or not, and readers of this paper who are interested in attending in future might want to keep an eye on the PBS website, www.pbs.org.uk ).

Surely a most radical liturgical reformer, Thomas Cranmer could hardly have guessed that, almost 500 years later, the Prayer Book he compiled would—with only relatively minor revision—still be in regular use throughout the Anglican Communion (having indeed been the only service book of the Church of England for most of its existence). Condemned at various times in its history as both too Protestant and too Papist, the Book of Common Prayer has nevertheless managed to hold the Church of England together. If it breaks apart now—as sadly it well could—we might wonder whether the drift away from the widespread use of Cranmer’s masterful work could be a contributing factor.

Ms Dailey is a long-time member of the General Synod of the Church of England.