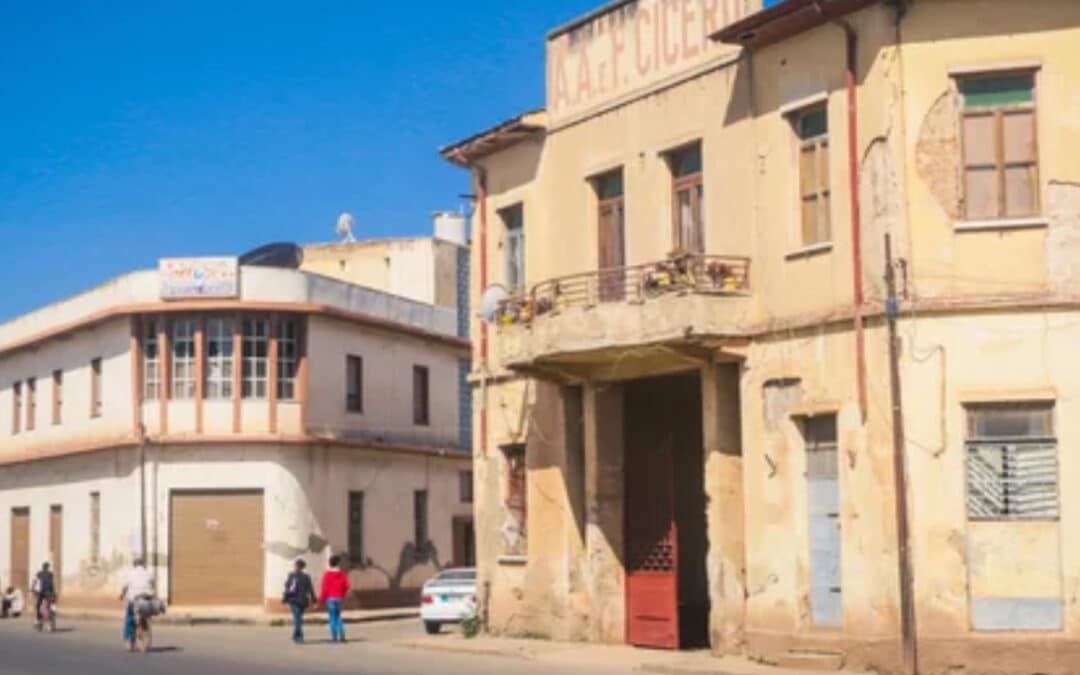 Authorities in Eritrea released on Sunday 11 April all but one of 23 Christians arrested at a prayer meeting in the capital Asmara towards the end of March.

Eritrean church leader Dr Berhane Asmelash said they do not yet know why the Christian man was denied freedom. They are also waiting to hear about the wellbeing of the released Christians, who are mostly women and were in good health when they were arrested and taken to Mai Sarawa prison.

Another twelve Christians were arrested towards the end of March at a prayer meeting in Assab, on the Red Sea about 660 miles (1,060 km) from Asmara, near the border with Djibouti. They remain held in Assab prison, where conditions are known to be harsh. It is in a remote port area of the city reserved for military use.

The two raids on prayer meetings dampened hopes that the government was easing its harsh repressive policy against Christians in the country. Since September 2020, at least 160 Christians have been released from Eritrean prisons, including more than 70 freed from three jails in January 2021. Dr Berhane said the Christian community had been hopeful the releases signalled a softening of attitude by the government. “They thought change is coming,” he told Barnabas Fund.

Dr Berhane asked for prayer for the Christians still being held and for their families. He continued, “Pray for all Eritrea, for a change of policy, for democracy and freedom of worship.”

Before the latest arrests, it was thought at least 165 believers were still detained in the country’s jails, often enduring inhumane and brutal conditions; however, the exact figure is not known.

Eritrea remains one of the worst countries in the world for Christian persecution, where conditions are so harsh for believers that it is described by some as Africa’s North Korea. Since the introduction of religious registration policies in 2002 only three Christian denominations are legally permitted – Eritrean Orthodox, Roman Catholic, and Lutheran – as well as Sunni Islam.