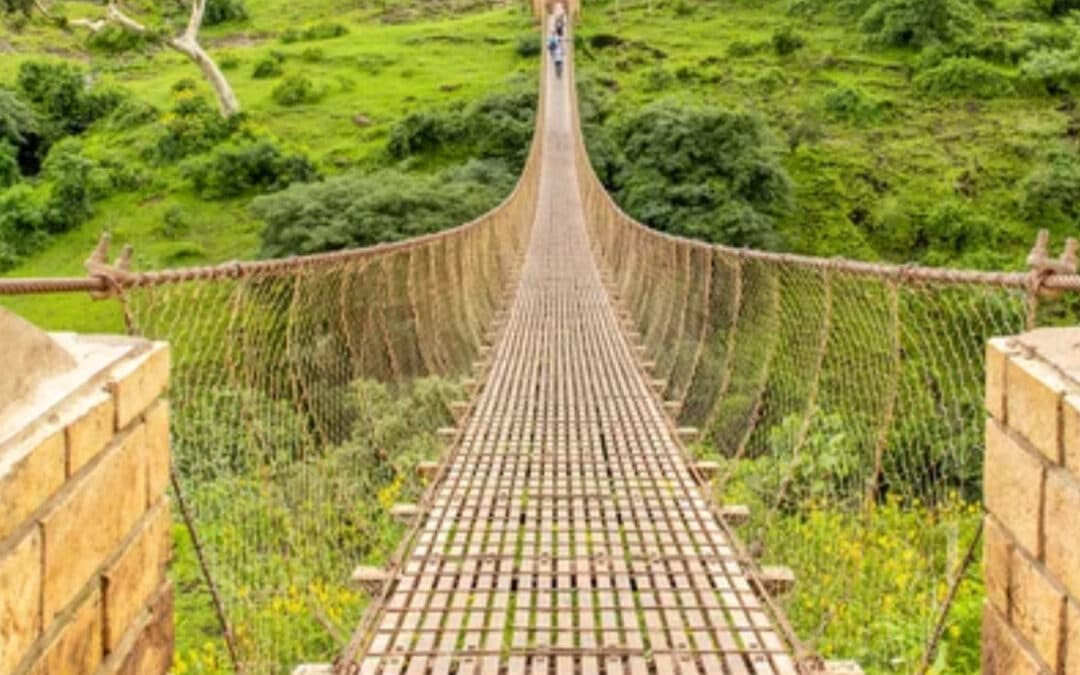 The Associated Press is reporting that the government in Ethiopia has admitted that it is investigating “credible allegations of atrocities and human rights abuses” in its embattled Tigray region, including in the city of Axum, where The Associated Press and Amnesty International have separately documented a massacre of several hundred people.”

The statement by Ethiopian Prime Minister Abiy Ahmed’s office comes days after Ethiopia referred to the killings in Axum as an “alleged incident,” and the country’s ambassador to Belgium told a webinar “we suspect it’s a very, very crazy idea.”

There have multiple reports for months that massacres of Christians have taken place in the Tigray region.  International calls for investigations are bringing pressure upon the Ethiopian government and figured into the government’s decision to start investigating accounts of the killings.

Various press outlets have reported that the government is stopping journalists from visiting the region.  The AP also reported that the Ethiopian Human Rights Commission has “signalled its willingness to collaborate with the relevant UN agencies.”

Are you a Lucky Dipper