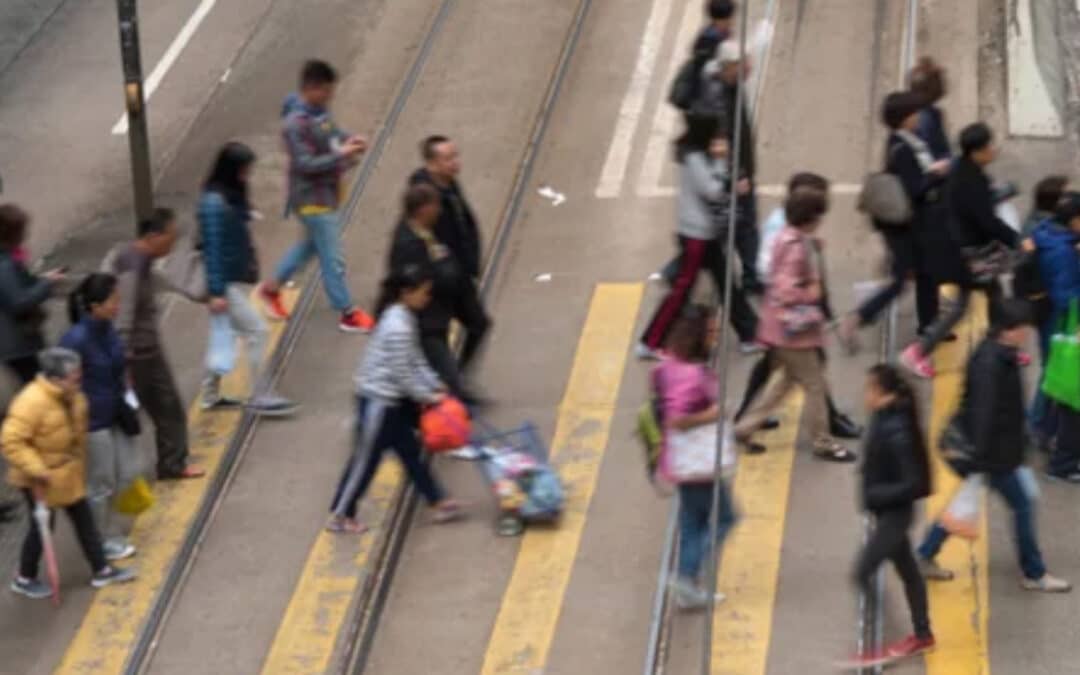 From the evidence-gathering process of this Review, it is clear that JF engaged in a range of harmful behaviours that have been experienced by a number of people, through demonstrative accounts including a serious sexual act performed in front of another person, spiritual abuse, bullying, coercion and control, naked massages and saunas, and forfeits including smacking with a gym shoe and ice baths. The impact of these behaviours on a number of individuals has understandably caused great harm and many will live with this impact in the long-term.

Whether or not these behaviours were deemed to be consensual, the Reviewers conclude that the behaviours are completely unacceptable for someone in a position of spiritual authority and constitute an abuse of spiritual authority and power, falling far short of the expectations, obligations and duties of those in Holy Orders. Further, they evidence significant and ongoing safeguarding concerns around JF’s relationships and any mentoring or ministerial activities. The Reviewers recognise that PTO has been removed but there is a need for clarity that the significant and ongoing safeguarding concerns relate to all aspects of Christian influence ministry including personal work, pastoral care and mentoring.

On the balance of evidence, the Reviewers can only conclude that the spiritually abusive/bullying behaviours were in plain sight and some were reported to leadership within ECW prior to 2017. The massage and saunas were also not hidden behaviours. The forfeit behaviour was reported to include role holders, but these reports are not from the individuals themselves. On the balance of evidence, at least some of these behaviours were known about prior to 2017 and there were opportunities for action to have taken place sooner. However, there is also evidence of shock at the revelations of behaviour and the reviewers do not doubt that many were unaware of the abusive behaviours. This is common in other cases of abuse, where it can be hidden in plain sight.

As regards the behaviour of a sexual nature, the evidence suggests very few, if any knew about this prior to 2017.