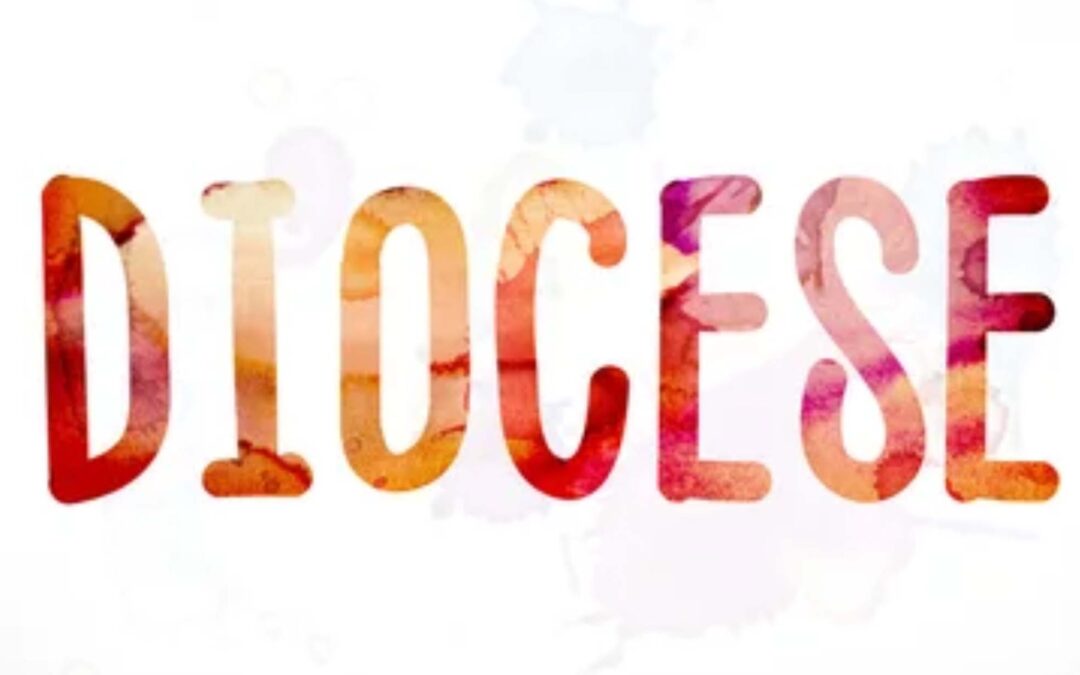 In another blow to the Free Church of England, the denomination’s South American branch (compromising its most numerous diocese) announced in a press statement that it was leaving due to, “a total lack of confidence in the leadership of the FCE”.

The statement came just after press time for the last edition of the English Churchman.

The official statement released on 6 May, said:

“At the Extraordinary Synod that took place yesterday, May 5, 2021, the Synod of the Diocese of South America unanimously approved a motion and resolution to leave the Free Church of England.

“The decision was not easy; however, recent events have left the South American Diocese with no other option. The Synod has a total loss of confidence in the leadership of the FCE. The inertia towards our complaints, the lack of answers about our statements, and Bishop John Fenwick becoming our new bishop when we have declared in impaired communion have created an impossible situation to remain in the Free Church of England.

“We cannot remain complicit in the abuses of power committed by Bishop John Fenwick’s leadership, the misconduct, the lack of transparency, and the disrespect for this church’s canons, doctrine, and worship. It has caused so much pain and resentment in the South American Diocese, and so we reiterate our unanimous decision to leave the Free Church of England.

“Our prayers and support go to our beloved brother and bishop, the Rt Rev Josep M Rossello-Ferrer, that has served the diocese faithfully and sacrificially for twelve years.”

The withdrawal of the FCE’s largest numerical diocese in addition to other congregations which have recently left, leaves many questions about the continuing viability of the denomination. The former South American diocese started in 2009 with a few members under now Bishop Josep Rossello-Ferrer. When it left, there were over 20 congregations/missions across two countries. Rossello’s congregation in Exmouth was the best attended FCE parish in the UK.