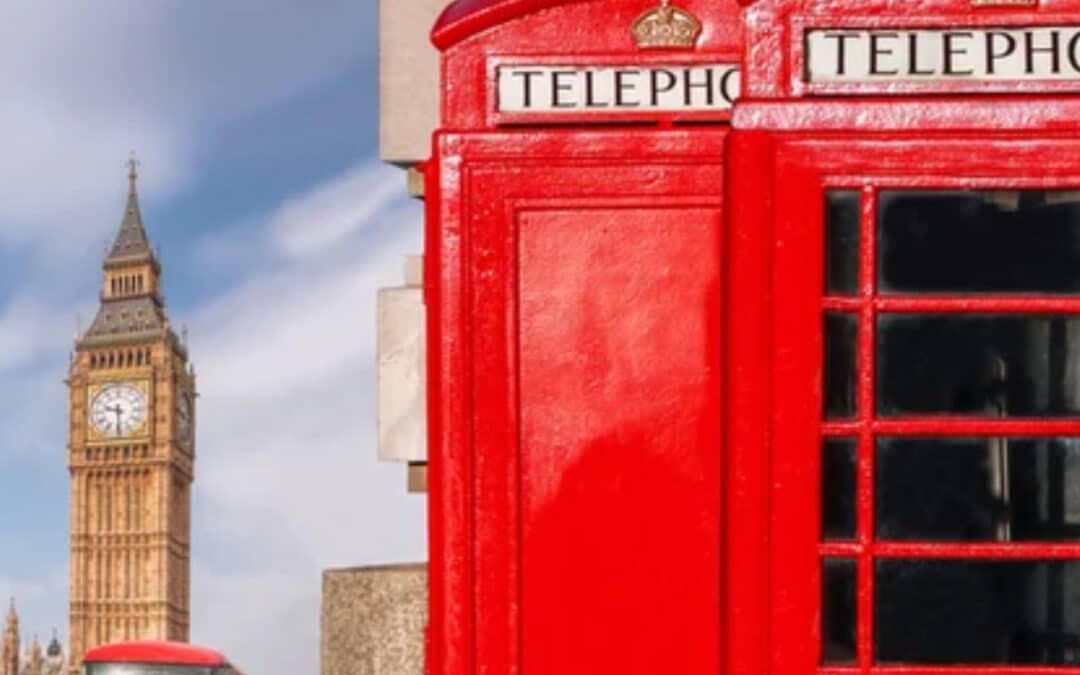 The current Primus (Presiding Bishop) is The Rt Revd John Fenwick.  As the text of the letter below demonstrates, he is accused of serious allegations by the congregation at Middlesborough.

“In November 2020, the Central Trust of the Free Church of England contacted our Minister, The Revd Jonatas Bragatto, without any consultation with the congregation, and proposed to reduce our minister’s stipend and possibly terminate his employment agreement with St. Stephen’s within 6 months. This proposal was rejected by Revd Jonatas in a letter to Central Trust, affirming the illegitimacy of such proposal, since Central Trust was never our minister’s employer. His contract was with the local church. The response from the denomination was that the diocesan Bishop went behind the back of our minister, calling a minority of members in the Church to seek their support to close St. Stephen’s and force our minister into redundancy.

“This decision was protested by us in a letter sent to the General Council of the Free Church of England on the 18th of February, following a letter of no confidence in Bishop Fenwick’s leadership presented by other clergymen and lay officers from the various congregations. Both letters and ecclesiastical charges presented against him were ignored by the Bishops Hunt and Fenwick. As of this date, ecclesiastical charges against Bishop Fenwick for racist comments and failure in his duties remain un-acted upon by the denomination.

“Our minister was forced into an unreasonable and illegitimate process of redundancy that left us no option other than leaving the Free Church of England. Bishop Fenwick claimed that when St. Stephen’s was closed, the remaining members could stay in the denomination as “scattered members”. We were not consulted about such a decision and we reject such a proposal on the basis that we no longer want to be associated with his leadership. After St. Stephen’s was closed un-canonically, the Revd Jonatas Bragatto announced that he would establish a reformed evangelical Church in Teesside. We have requested membership in such a church under his spiritual leadership.

“We are glad that despite enormous opposition, our minister has remained faithful to the protestant and reformed faith of the FCE. We are saddened at the discrimination and persecution that he has suffered for not accepting un-canonical practices. Bishop Fenwick has undermined the identity of the FCE and continues to this day to persecute other clergy and lay officers who oppose his agenda of remaking the denomination in the image of his personal theological hobbyhorse.

“In closing St. Stephen’s, Central Trust became the main beneficiary of the remaining funds from the congregation, funds that were never designated or restricted according to good practice in charity administration. The malpractice and conflicts of interest have had to be reported to the authorities. He declared the closure of the church without having an extraordinary meeting with the members of the Church. Bishop Fenwick knows that we would have never accepted such a decision and we would request the capital that “belonged to St. Stephen’s of more than £200,000 to be returned to the local account from Central Trust.

“We pray that everything that happened will come to light and that Bishop Fenwick and others involved in the decision of the closure of our former church are held accountable for their actions, both spiritually and legally.”

According to the Daily Express newspaper, The FCE Central Trust, responding on behalf of both bishops (Fenwick and Hunt) said it “Vigorously refutes the allegations.”