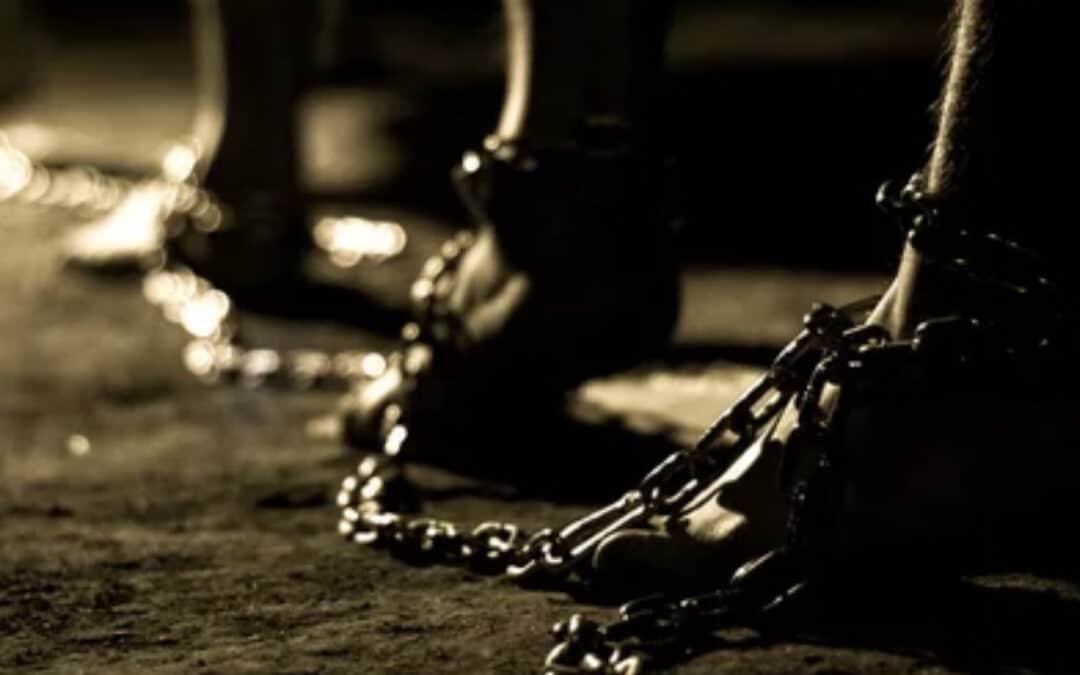 One of the most concerning aspects of all the Covid restrictions is the way police, politicians, and governments have acquiesced so readily regarding the restrictions being placed and enforced on freedom of speech and worship in majority Christian nations—even in a nation that has an established reformed and Protestant church such as England. These are new and uncharted waters and they should cause everyone to take note.

Consider the matter of Pastor John Sherwood in Uxbridge. On St George’s Day, 23 April the 71 year old preacher was in a public spot, standing on what appears to be a 2-step-ladder, to read from the Bible. He was then arrested, handcuffed, and taken to the police station and interrogated. His offence? Teaching as the bible teaches, that there are two sexes: male and female He created them. Bluntly put — he insisted that Genesis 1:27 is true, even if politically incorrect.

According to reports, he was arrested under suspicion of violating Section 5 of the Public Order Act. Someone had called the police saying that someone (Sherwood) was making “homophobic” comments. One of the arresting police officers declared that some matters simply cannot be referred to in public places, implying that homosexuality is one of them. The officer also stated,“there is no freedom to make statements in public which offend people.”

Can this be so? Surely, there is no freedom of speech if the possibility of speech is removed. One has to wonder what principles are being taught to those in the police force. But it is in everyone’s interest that we guard these precious hard won concepts of freedom.

Even more alarming in our nearest neighbour, the Republic of Ireland remains the only country in Europe where Christian public worship is banned. Minister of Health, Stephan Donnelly, has forbidden He allowed for a multitude of other activities but specifically banned worship…the poor man was ignorant of the Preamble to the Irish Constitution; which begins:

“In the Name of the Most Holy Trinity, from Whom is all authority and to Whom, as our final end, all actions both of men and States must be referred”

Sadly, Mr Donnelly and others in authority appear to believe that governmental decisions of this kind will not be finally referred to the Most Holy Trinity for adjudication.

Events, as we see governmental over-reach into freedom of speech and free assembly, should cause us all to be on guard and moved to prayer.

It is a sobering and timely call to do as the Apostle Paul instructed us to pray; “I exhort therefore, that, first of all, supplications, prayers, intercessions, and giving of thanks, be made for all men; for kings and all those in authority, that we may live peaceful and quiet lives in all godliness and holiness.” 1 Timothy 2:1 & 2

Free Church of England Congregation Leaves After Actions of Bishops

The 1662 Book of Common Prayer, International