Go Ahead, Indulge Yourself 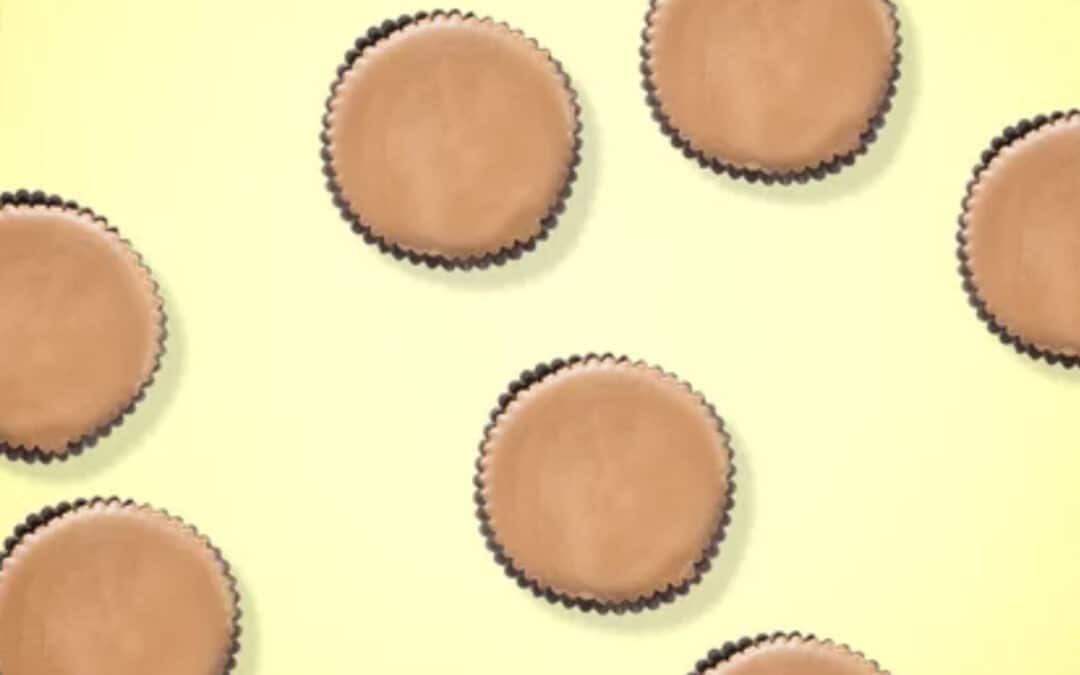 Go Ahead, Indulge Yourself

Give money to the church and in exchange you’ll get a fast ticket to heaven. The plan is genius – the church that holds the keys to binding and loosening (Mt 16:19) can use this power to raise much-needed funds for projects. On March 31, 1515 Pope Leo X launched the sale of a special indulgence to last for eight years to raise support for the renovation of St. Peter’s Basilica in Rome. The plan was foiled when Johann Tetzel, the Dominican friar and preacher who was employed as Grand Commissioner for indulgences, was called out by an unknown instructor in a little-known University in Wittenberg. Martin Luther protested the corruption of the church and the sale of indulgences in his Ninety-five Theses that were posted on Wittenberg chapel door. Thesis 28, for example, noted Tetzel’s use of the slogan: “As soon as a coin in the coffer rings, a soul from purgatory springs.”

The Protestant Reformation was well on its way anyway, but the exposed corruption of the Medieval church helped move it along. The program to buy a way out of purgatory and into heaven existed before the Reformation, and even into our own day. The Roman Catholic Catechism written by John Paul II in 1992 says that indulgences are “a way to reduce the amount of punishment one has to undergo [in purgatory] for sins…a remission before God of the temporal punishment due to sins whose guilt has already been forgiven.” According to the Catholic Church, sin requires God’s forgiveness, but also payment for restitution.

The practice of indulgences is built on an understanding of “infused righteousness.” This view says that we acquire grace throughout our lives by participating in the sacraments so that we will eventually become righteousness enough to be acceptable to God and for salvation. The more sacraments, the better the chance of acceptance. This means that we are in and out of God’s favour (the state of grace that depends on our innate righteousness), without any real assurance of salvation. This view of infused righteousness has been transported into some forms of evangelicalism by fussy “do more” and “try harder” preachers – the tyranny of “now that you are saved by grace, it’s time to put grace aside and get to work on your sanctification!”

Reformation Protestants, on the other hand, know that we will never be righteous enough, not innately and not in this life, because “there is no one righteous, not even one” (Rom 3:10). This sends us running to God for another righteousness. Our only hope is for the righteousness of God himself to be credited to our account, so that God forever sees us in the light of the righteousness of his Son. The imputed righteousness of God to undeserving sinners is the crux of the gospel. This is his righteousness, not ours, and the ground of our assurance of salvation. Anglicans affirm this every Sunday when we pray: “We do not presume to come to this thy table, O merciful Lord, trusting in our own righteousness, but in thy manifold and great mercies…”

Martin Luther saw indulgences as inherently evil, and said so. If your neighbour runs over your fence backing out of his driveway, you can readily forgive him and then demand that he pay restitution. That’s what’s fair. But what if he doesn’t have the money to pay? You can forgive him and tell him that you will take care of the fence, no problem. Catholics say that forgiveness is one thing and restitution for sins is another. Protestants say that we don’t need fairness, but mercy. There is never enough restitution that I can make for my sins – I need another righteousness! The Bible declares this promise: the Lord is our righteousness (Jeremiah 23:5-6).