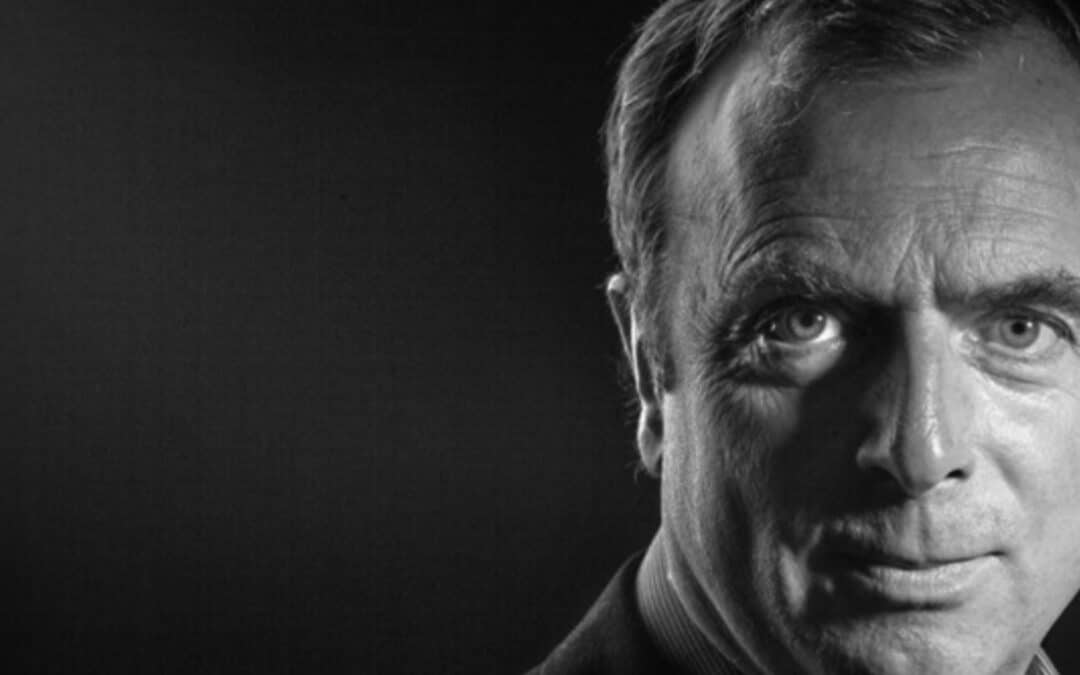 For decades, Peter Hitchens has been a very public figure.  He’s a journalist, columnist, TV commentator, former Marxist, and always clearly spoken and quotable. The English Churchman interviewed him on his public role as a Christian who happens to also be a traditional Anglican.

Our interview with him is presented verbatim.

EC: Why are you such an advocate for traditional Book of Common Prayer worship? Would you describe it chiefly as an aesthetic, cultural, or theological preference?

PH: I don’t think these things can be separated. Form and content, in language, music and architecture, are entwined with each other.  The recognition of Divine sovereignty over the universe cannot be properly expressed in the language of bureaucracy or advertising. It is a belief rather than a thought. It is an act of the imagination.  The Prayer Book is written in a language which repeatedly acknowledges the existence of the eternal, as not just a rival to the temporal, but as a superior and more important thing. I’d go further. Music, as we know, expresses what is inexpressible through words alone. Poetry, which much of the Prayer Book aims at, allows words to say more than prose does. By poetry here I don’t mean rhyming and scanning verse, but language consciously crafted to be as beautiful an expression of its meaning as possible. Our forebears were simply better at this than we are, because of the age they lived in.  This has much to do with the fact that it was written to be spoken aloud and I do not doubt that its authors *did speak it aloud many times as they perfected it. This is something few writers of modern prose do, which is why the result so often looks and sounds as if it has been created by using the blunt end of a bread pudding.  The Prayer Book was not the ‘Common Worship’ of its day. Its authors intended beauty, and intended the music of the words to echo among the arches of buildings they also knew to be lovely.  That beauty flows through the heart, mind and tongue of anybody who makes the effort to speak it properly. I have heard the Prayer Book mangled, but not often,  It generally takes hold of anyone who reads it. What I object to strongly is the idea that there is something wrong, secular or frivolous about loving the beauty of the language. Beauty is truth, and goodness is both beautiful and truthful. We have the most astonishing piece of truth to communicate, the greatest events in human thought, literature and philosophy, an explanation of the universe which changes the life of anyone who embraces it, forever. Why would we present them in a banal and sapless form? It would be like inscribing the Magna Carta on the back of a menu, holding a Coronation Service in a  shopping mall, or playing Beethoven’s 7th on a mouth organ.

EC: You are one of the most public figures in the UK and yet unlike most, you are quick to identify as a practising Anglican Christian? Why are you willing to be so public?

PH: Why not? If we’re ashamed of Our Lord, won’t he justifiably be ashamed of us?  Anyway, I’m not. Anglican Christianity is a glorious thing, kind, generous, tolerant, thoughtful, yet quietly strong, and I’m proud to have been part of it for so long.  I spent too long being embarrassed. What is there to be embarrassed about? Anglicanism, for this former Marxist, is a beautiful synthesis ,  the most engaging expression, in the highest arts, of an inspiring belief, combined with a tremendous and sensible tolerance of minor difference surrounding a common belief in the hard necessities of faith.  And look who we have – John Donne, George Herbert, T.S.Eliot , Dorothy Sayers, George Bell. C.S.Lewis, giants of the mind, people nobody can regard as unintelligent or gullible, who provide a great cloud of witnesses. It’s an easy thing to tag along with.

EC: How has the doctrine, discipline, and worship of the Church of England shaped the nation and how might it shape the nation in the future?

PH: For me, it’s the Elizabethan settlement, an amazing act of tolerance for the age in which it happened, which saved so much of the Catholic tradition (Compare Scotland, where Anglicanism barely exists ) while also admitting so much sensible reform. The balance, or tension, between the two has been present ever since, preventing the solidifying of Anglicanism into a temporal human dogma and leaving several central questions cleverly unresolved. What’s wrong with that? Again, people mock the vagueness of our church, but it’s vague only about disputes in which millions are simply uninterested. In all versions,  God is good and is the ruler of the Universe, Jesus Christ died for us on the Cross, Divine Grace is free to all. I myself also have a soft spot for the seven Bishops (being myself partly Cornish, especially for Trelawny) and the awkward and rather amusing way in which a series of mild, un-revolutionary gentlemen, committed to non-resistance,  found themselves overthrowing a would-be tyrant, in the best revolution that ever happened anywhere in the world.

PH: But of course. The Magnificat is about the most counter-cultural passage of English I have ever read. But I see its fulfilment in the brave and dogged work of poor parish priests and ministers, actually living among the poor, not in the political posings of a hierarchy which seems almost entirely secular to me, and which I prefer to ignore.

EC: What is the biggest challenge for the Church of England post-lockdown?

PH: Survival. It is deeply damaged. I prefer not to use the term ‘lockdown’ an American expression used to describe the punishment of convicted prisoners, disgusting to my ears when applied to free people. The closure of all churches during the first state-sponsored strangulation of our society was worse than a crime. It was a mistake. If the leaders of the Church don’t think proper regular public worship, in consecrated buildings, is absolutely necessary, then why should anyone else do so?  The continued closure of many churches, needlessly, in the recent period, underline this. If we truly believe in eternal life, then we should not submit so easily to secular decrees. If we believe in the love of God, we might do well not to fall in so easily with policies based largely upon fear.  I suspect that like other worldly persons, the C o E’;s leaders will eventually use the economic damage from strangulation as a pretext for closing things that ought to stay open.

PH: Their announcements that they propose to retire and do good works.  I am especially keen to see the retirements of the Archbishop of Canterbury and the present Bishop of Chichester, whose names escape me. Their behaviour over the allegations against the late George Bell, the mighty, faithful wartime Bishop of Chichester, was bad at the time and even worse after he was vindicated by Lord Carlile’s report. If they cannot get that right, what can they get right? It’s a sign of how unequal they are to the great task of leading a nation in prayer and faithfulness, and turning the Hearts of the Disobedient to the Wisdom of the Just   If only we had a George Bell for these times, a man prepared to endure much in the service of his Lord.