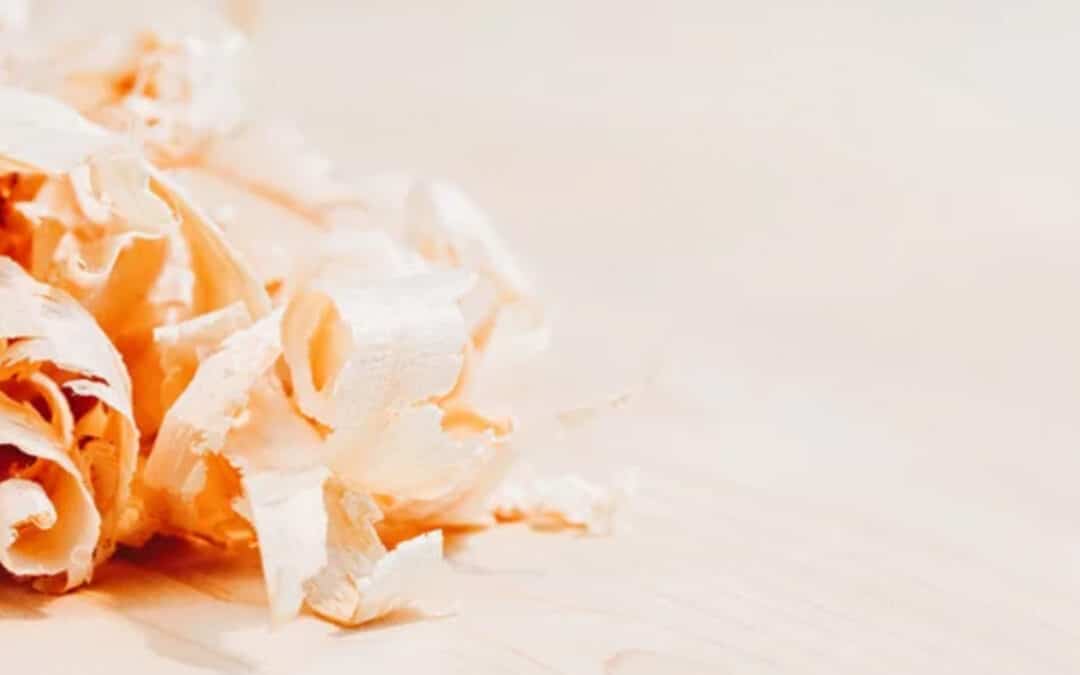 Plus ça change, plus c’est la même chose. Before that French epigram became part of the English lexicon, we had the divinely-inspired proverb in the Hebrew Scriptures: “The thing that hath been, it is that which shall be; and that which is done is that which shall be done: and there is no new thing under the sun.” (Ecclesiastes 1:9) That, my friends, is an invariable constant.

Such is the human condition.  At heart, we do not know or think or do anything new.  It’s all been tried or done before.  As Christians, we live with that reality and that should insulate us from surprise or shock when professing Christians do or say something in contradiction to the Scriptures.  How and ever, if we’re honest, we are still surprised and shocked when it happens. We are to a greater or a lesser degree like guinea fowl; we might sleep in the same place each night but we wake up each day to a whole new world.  Those who don’t are considered unforgiving for not forgetting.

Keeping this perspective would mitigate against the shock, awe, and confusion when professing Christians step into a quagmire of errant thought, teaching, or dispute, such as the recent kerfuffle in the Anglican Church of North America (ACNA) over the ‘Dear Gay Anglican’ letter.  It would also go to great lengths in understanding why the Primate of Nigeria, Archbishop Henry Ndukuba, reacted in such a forceful way. To top it off, such perspective would make it easier to understand why the Archbishop of Canterbury suddenly remembered the 1998 Lambeth Conference’s Resolution I.10 and inserted himself into this dispute.

The Anglican scene in North America has been askew since the 1970s.  In order to provide a biblically-faithful ecclesiastical lifeboat to orthodox clergy and parishes there, the Church of Nigeria and other Anglican Provinces intervened at great cost and helped establish the ACNA.  A group within ACNA writing a public letter containing what appeared to be ideas akin to those espoused in The Episcopal Church was just too much for Nigeria to ignore.  That two bishops (one with and the other without jurisdiction) were signatories would surely have set off alarm bells in the Archbishop’s residence in Jos, Nigeria.

It can be said that the Archbishop of Canterbury rightly got involved in order hold Nigeria accountable to a pastoral approach in dealing with people struggling with issues of sexuality.  Indeed so but we are left wondering why now, after the Archbishop has been virtually silent on the first paragraphs of Lambeth I.10, those which outline biblical standards on human sexuality, standards consistently attacked or undermined in church life.  Sadly, this has been an invariable constant in Welby’s archiepiscopacy.

The Revd Dr Stephen Noll, the international theological force behind Lambeth I.10, put it this way: “Welby ends his rebuke with this bromide: ‘the Anglican Communion continues to seek to walk together amidst much difference.’ That’s simply not true. By his continuous refusal to listen to the confessing churches of the Global South and his exclusion of the Anglican Church in North America from participation, Justin Welby has forfeited his chance to confer fruitfully and instead seems more interested in assuaging the affections of his audience at home than in making a difference in the wider Anglican Communion.”

So we are back to the beginning.  The Bible is true.  It is divinely revealed propositional truth. Like its author, God the Holy Ghost, it is immutable and invariably constant.

Tempted like Eve, with the sulphurous whisper, “Did God really say?” someone will always question what is known to be true and invariably constant, and in the process provoke a response from those who are not for questioning on the point — like the Archbishop of Nigeria.

What of Canterbury’s intervention? I’ll use another aphorism: consider the source.  He is being invariably constant.