It’s All About the Grace of Jesus 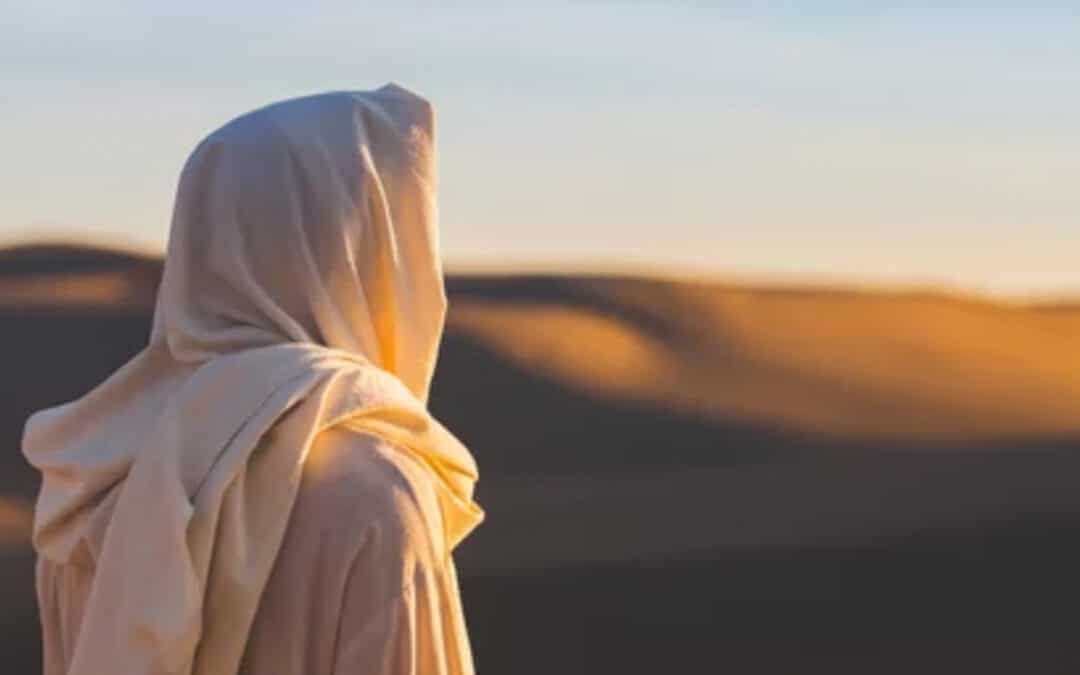 In the 7 weeks of the Christianity Explored course, there are two weeks that seem to elicit a negative reaction from at least one person in most classes.  You might ask which biblical topics would cause someone a problem (they are sin and grace) especially, if you come from a practising Christian family…or one that was once upon a time.

The two topics are simple yet profound.  In my experience, a significant proportion of people from the UK and Ireland struggle with the concept of sin. They just do not believe that sin is something to be concerned about because they do not see themselves as sinners.  The Ten Commandments are a film shown on TV at Easter but rarely recited in worship or school.

On the other hand, those from the USA can really kick about the matter of grace.   America is a great meritocracy.  Everyone gets what they earn or that for which they’ve worked. It is nothing more and nothing less.  Grace is most foreign.

Biblically speaking, it shouldn’t be an issue because the bible tells us that we have all sinned and fallen short of the glory of God.  Regarding grace, it tells us that it is by grace that we are saved, not of works lest any man should boast.

You see, grace was and is God’s response to sin; our sin, yours and mine not just the other fellow’s.  Grace is the free unmerited favour of God lavished on those who were once his enemies.  It isn’t something we can work for nor earn.  It is the gift of God and what a gift it is!

In the 1950s, my maternal grandmother was quite ill and required a rather lengthy hospitalisation.  She must have  been very close to death because it forever marked her personality.  Hospital bills were just as correspondingly expensive then in the US as today.  My grandfather didn’t know what to do and he was in a fix.  He literally had no means of paying the money.  All his unrelenting work and self-reliance had not left him prepared.

Then grace stepped in…and from a most unlikely source.  Years later, my granddad told me the story and he was still overwhelmed by what had happened.  You see, grace showed in the form of Mr Ed.  There wasn’t a man in our community that people thought less of than him. Many could recount his real or imagined sins and transgressions.

At that, my granddad’s voice quavered, and he said, “Son, he opened up the bib pocket of his overalls and pulled out a wad of one hundred-dollar bills.  Then he peeled off eleven and handed them to me.  I tried to say no but he wouldn’t hear of it.  He shook my hand and walked back to his truck and went home.”

What Mr Ed did was a true act of grace.  No one really knew where he got his money, but he did for my grandparents what they couldn’t do for themselves.  That is the way God’s grace is given to us.  We don’t earn it, but he lavishes it on us who believe.  We have no way of paying our sin debt apart from that grace, but that grace covers the entire bill.  It’s all about the grace of Jesus.  Have you experienced it? 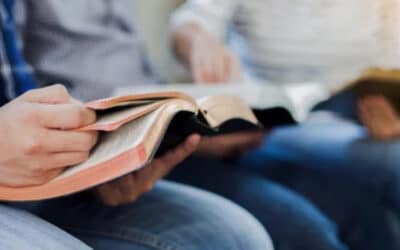 Editorial, "And It Came to Pass"