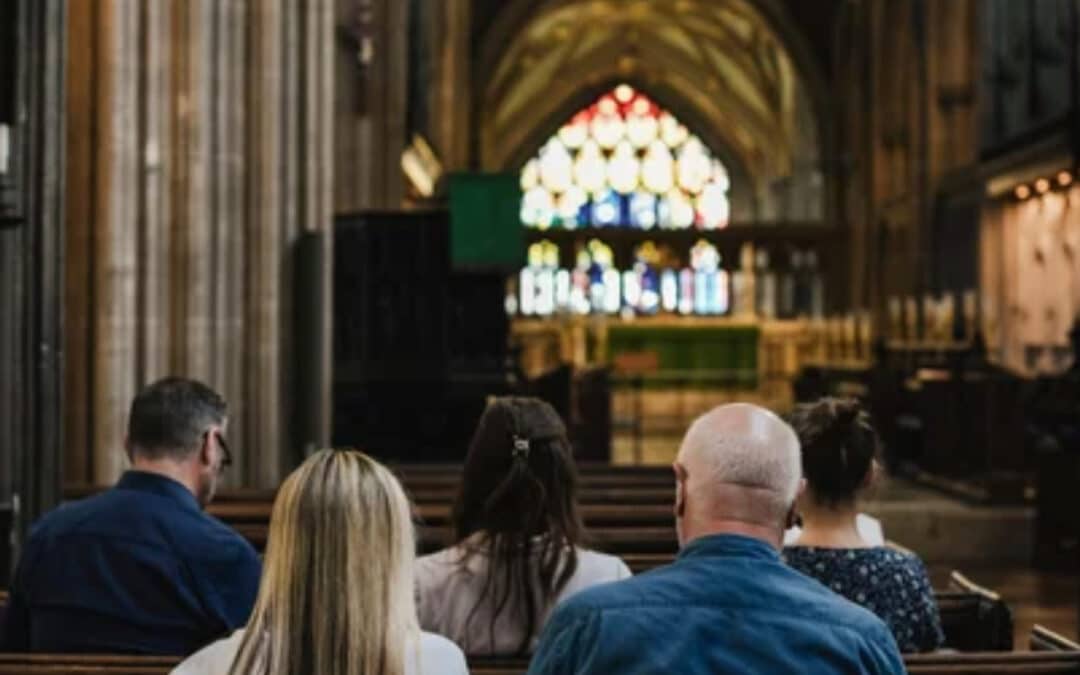 JOHN JEWEL is one of the most important and least know theologians in the Church of England. His contributions to Anglican thinking cannot be overestimated: alongside, in importance, the liturgy of Thomas Cranmer, the rigorous theological reflections of Nicholas Ridley and William Perkins, and the systematic theology of Richard Hooker. He was the major apologist of the Elizabethan church. On November 26, 1559, Jewel, then Bishop of Salisbury, preached his famous “challenge sermon”: 27 disputed points with the Medieval Roman Catholic Church, in which he said he would become Catholic if anyone could show any connection of the church’s teaching to Scripture and the early church fathers.

“If any learned man of all our adversaries, or if all the learned men that be alive, be able to bring any one sufficient sentence out of any old catholic doctor, or father, or out of any old general council, or out of the holy scriptures of God, or any one example of the primitive church, I promised then I would give over and subscribe to them.”
— Bishop Jewel, The Challenge Sermon

Several took up the challenge and, in the context of this debate, Jewel wrote The Apology for the Church of England (Apologia Ecclesiae Anglicanae in 1562 – English version 1564). In this short essay, Jewel explained in concise and beautiful prose why schism is, at the same time, always regrettable and sometimes necessary – the only proper response to an institutional church that refuses to reform itself according the authority of Holy Scripture. The schismatic is the one who causes the separation, not the one who separates (schismaticus est qui separationem causat, non qui separate). Such as it was then, so is it today. In Jewel’s case it was the Medieval Roman Catholic Church’s refusal to address its abuses by denying the supreme authority of Holy Scripture, rejecting the Bible’s central teaching of justification by grace through faith alone, and universal priesthood (of all believers).
Jewel, like Cranmer, went through several theological phases in his personal life, but he landed with both feet in the Reformation Anglican camp of the English reformers and what came to be recognized as Anglicanism’s “formularies”. When Jewel died in 1571, just shy of his fiftieth birthday, Richard Hooker, whom Jewel had helped as a boy, wrote that Jewel was the “worthiest divine that Christendom hath bred for some hundreds of years.”

The Revd Canon Chuck Collins is the Director for the Center for Reformation Anglicanism.

“Of Your Charity Would You Speak Up?” 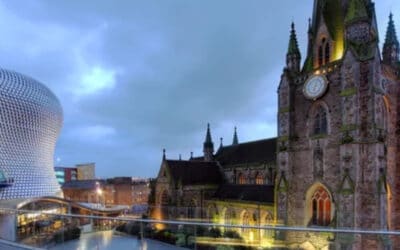