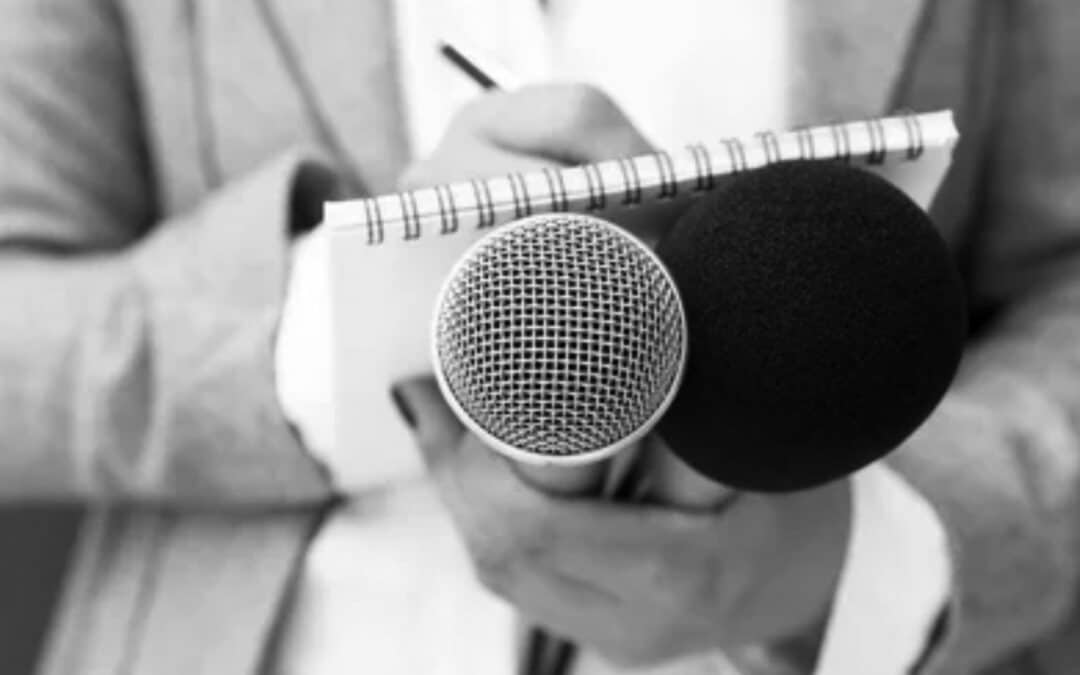 A leading London journalist has declared her love of the Book of Common Prayer from an early age.

‘I grew up with the Prayer Book,’ reports Lucy Denyer, deputy comment editor at the Telegraph who recalls being taken to church every Sunday during her childhood.

She told the Prayer Book Society, which encourages rediscovery and use of the majesty and spiritual depth of the Book of Common Prayer at the heart of the Church of England’s worship: ‘I would sit in the cool, quiet, dusty-smelling pews, listening tot he birds outside in the summer and warming my stockinged feet on the heating pipes in the winter, listening to the words of the liturgy wash over me.

‘There was always a great comfort to be found in the timeless repetition of the liturgy – to recite, every Sunday, the story of Christ’s birth, death and resurrection in the words of the Apostles Creed; to confess that “we have left undone those things that we ought to have done.”

‘We were not made, as children, to join in with anything but the Lord’s Prayer, but we learnt the service anyway, and as we got older, joined in regardless. It is still there, rooted in the deepest part of my brain – the words may have changed and been modernised slightly, but the meaning – and the significance – remains the same.’

Lucy believes that ‘deep rootedness’ is what the Prayer Book is all about.

She explains: ‘From 1549 until the present day, the Book of Common Prayer has united Christians around the English-speaking world in professing their faith. When we join in the words of the liturgy, we are adding our voice to that great torrent of voices that echoes through the centuries, that professes the same faith, in almost the same words, and in doing so become connected to God’s family on earth.’ In Lucy’s view, the words of the liturgy have an extraordinary power to them.

‘They speak of life, and death, and an eternal communion with God which we,

humble sinners in our earthly lives, have the privilege of being part of by His grace,’ she said.

‘Even in our secular, pluralist society, the words of the Prayer Book speak a truth that remains undiminished and cannot fail to move those who hear them.’

Pictured is the deputy comment editor at the Telegraph, Lucy Denyer, who grew up with the Book of Common Prayer from an early age.

The Wholesome Doctrine of the Gospel, Faith and Love