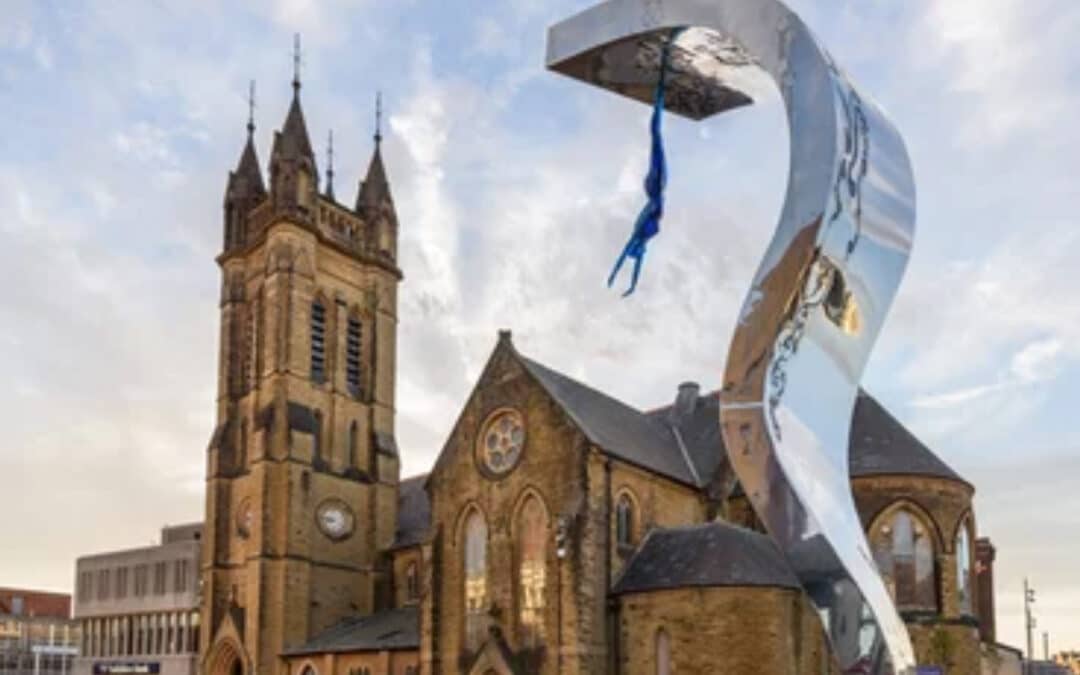 Judge Claire Evans ruled in favour of Christian evangelist Franklin Graham in a dispute over advertisements placed on public buses in Blackpool.

The Lancashire Festival of Hope had its bus ads pulled after complaints about Graham’s belief that marriage is between one man and one woman became an issue. The Christian Institute welcomed the 1 April court ruling that Blackpool Council discriminated against Christians when it banned bus adverts for the Lancashire Festival of Hope with Franklin Graham.
Her Honour Judge Claire Evans ruled that Blackpool’s actions in removing the adverts and taking sides against local Christians were “the antithesis of the manner in which a public authority should behave in a democracy”.
Misrepresented the reasons for the ban
Wrongly characterised Franklin Graham’s belief in marriage between one man and one woman as “extremist”
Sought to defeat the purpose of legislation to eliminate religious discrimination
Shown “wholesale disregard for the right to freedom of expression”

“This ruling is good news for the Good News. Lancashire Festival of Hope was an entirely positive presentation of the gospel and had nothing to do with the controversies activists tried to link to it. Evangelistic events like this can go ahead in the future safe from hostile attempts by local councils to mute their message.
“This ruling is a warning to local authorities who don’t like Christians because of their beliefs about marriage. The message is clear: If you discriminate against us, you are breaking the law.
“The Festival’s bus adverts were agreed by all sides to be inoffensive. Yet Blackpool banned them, then lit up the Tower in rainbow colours during the Festival to show their solidarity with LGBT activists and their opposition to Christians.
“The judgment strongly condemns Blackpool’s actions, and rejects the arguments of their legal team that sought to defeat the entire purpose of equality and human rights law.”