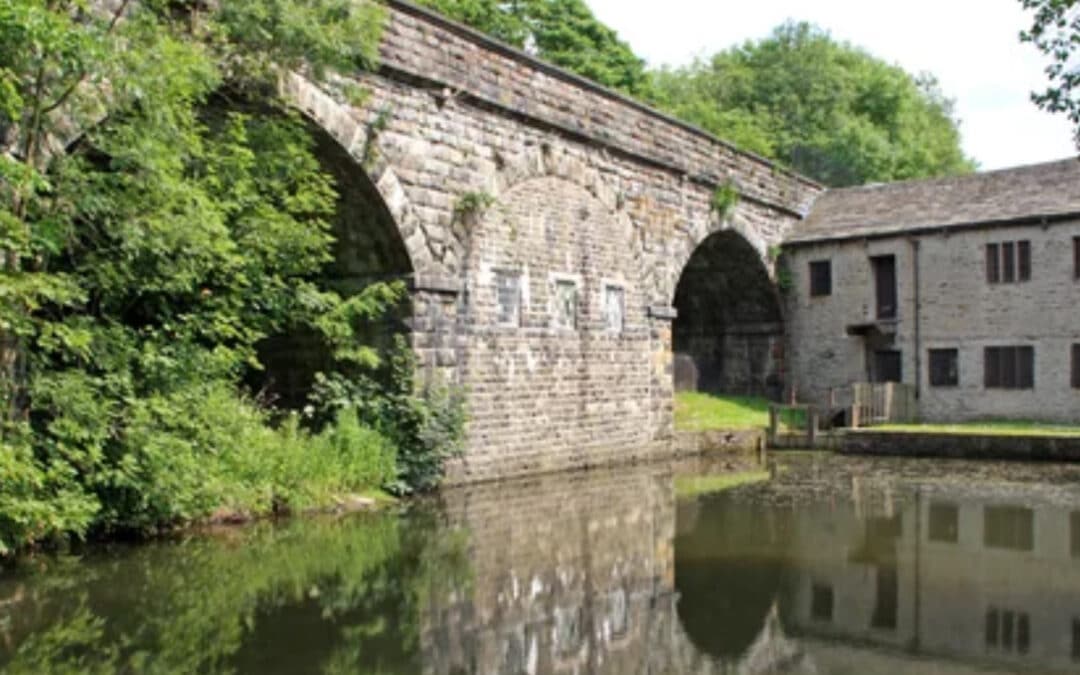 In a strong and clear rebuke of the cancel culture sweeping the UK, a court ruled that the 2018 Lancashire Festival of Hope with Franklin Graham was discriminated against by the Blackpool Borough Council and Blackpool Transport Services Limited by taking down bus ads that simply read “Time for Hope.”

“We thank God for this ruling because it is a win for every Christian in the UK,” Franklin Graham said.

The court emphatically affirmed that Christians and people of other faiths who hold and publicly express traditional religious views about marriage and human sexuality are entitled to protection under the law.

Blackpool was ruled to have been in violation of the Equality Act 2010 in discriminating against the Festival specifically because of the religious views of Franklin Graham. The court found that Blackpool also interfered with the Lancashire Festival of Hope’s rights of freedom of expression without justification.

A Twitter pile-on from LGBT activists pressured Blackpool into removing the bus ads because of Franklin Graham’s religious beliefs on marriage. But the judge ruled that sincerely held religious beliefs about marriage—which are characteristic of Christians and other religions—does not make the individuals or organisations who hold them “extremist.” They are entitled to the same nondiscrimination and freedom of expression protection as those with other views.

“This ruling confirms that all Christians in the UK have the right to share their beliefs in the public square without being discriminated against or interfered with by public officials and other groups that want to silence them,” said James Barrett, Chairman of the Board of Directors for the Billy Graham Evangelistic Association UK. “I am grateful the courts have once again reiterated that the freedom to speak only what is not offensive is not freedom of speech at all.”

The judge also rebuffed the suggestion that religious beliefs like those held by Franklin Graham justified interference by a public authority because some might consider them offensive when expressed publicly.

She ruled “overwhelmingly in favour” of the Lancashire Festival of Hope, saying Blackpool “had a wholesale disregard” for the Festival’s right to freedom of expression while simultaneously giving preference to the rights and opinions of the LGBT community.
The Lancashire Festival of Hope with Franklin Graham drew 9,000 people in person in Blackpool, with more than 50,000 online views worldwide from September 21-23, 2018.