Letter to the Editor – Ban on conversion therapy 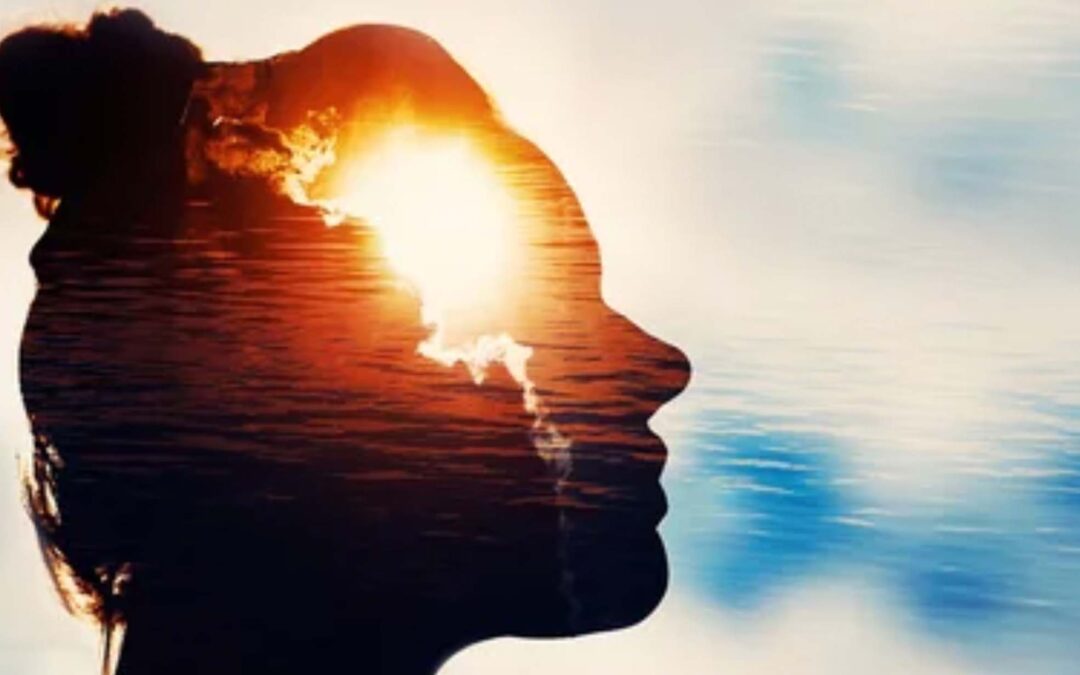 The Government is to launch a consultation ahead of a ban on conversion therapy. The Queen’s Speech on 11th May announced that measures would be taken to ban the practices in its legislative programme. It is fair to ban abusive and harmful practices without Christian love, but voluntary help being outlawed would be a draconian step, and must be protected as there are agencies opposed to this vociferously, feeding off apathy. The continuing use of prayer is sacrosanct!

Christian groups need to be circumspect in their deliberations during the consultative process, applying pressure to prevent ambiguity and an absence of scope for misinterpretations, given a previous track record of other legislative disputes going through the courts at great financial expense. Time is of the  essence for groups to do their homework as a spokesman for Prime Minister Boris Johnson stated, “The consultation must be prompt and short”. The danger is that adverse clauses through unawareness assisted by time constraints can slip through under the radar with a mainly politically disengaged public, so it is incumbent for Christians to lead from the front whatever the discouragements.

My local MP for SW Norfolk Elizabeth Truss and Minister for Women and Equalities gave an insight into Westminster thinking by saying, “As a global leader on LGBT rights this Government has always been committed to ‘stamping’ out the practice of conversion therapy”. The use of the word stamp as opposed to negotiating is a Freudian slip! Will it be a listening consultation with openness and transparency”? The Rt Hon Lady furthermore stated, We will make new funding to ensure victims have better access to the support they need”. The source of the support needs to be ascertained and if it will become another extension of political correctness. There are core issues which need to be central to our prayers for a Godless Government!

Pilgrim’s Process – By the Peter Sanlon

National Registry of Church of England Clergy with Permission to Officiate