Letter to the Editor – Covid 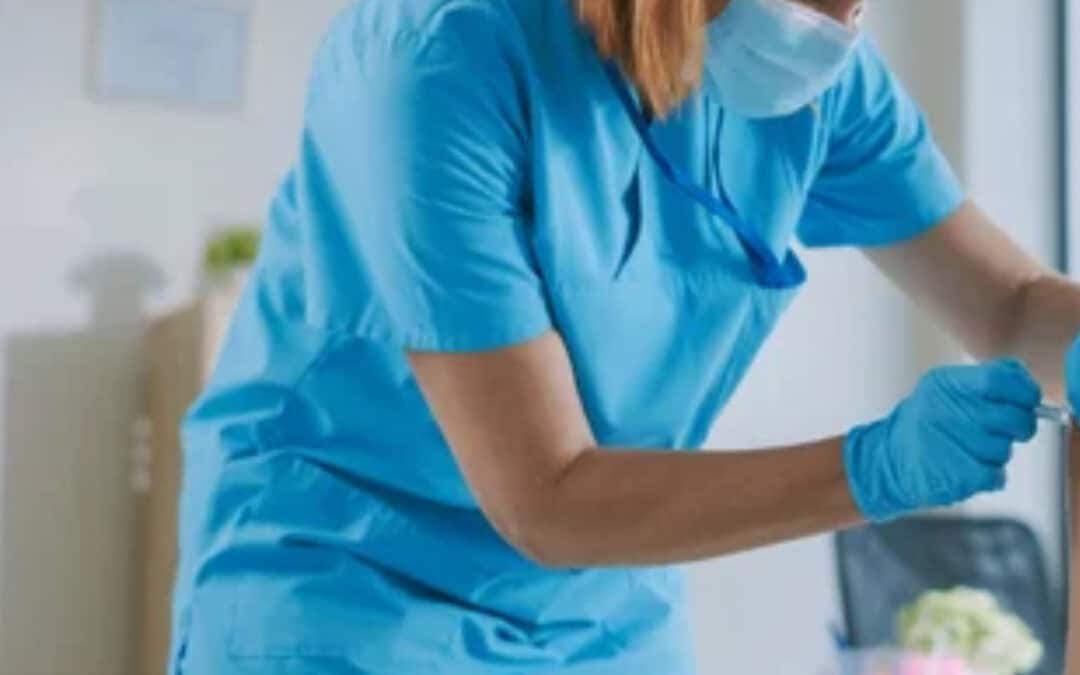 Dear Sir,
Mr Hitchens has been consistent in his opposition to HM Government’s Covid policies throughout this crisis, but he gets to the heart of the matter with his point about ‘policies based largely upon fear’.

The successful de-Christianising of this nation has become starkly apparent with the people proving themselves, ‘through fear of death’, willing to become ‘all their lifetime subject to bondage’ (Hebrews 2 v 15). That the leaders of the churches, both National and Dissenting, have been willing to perpetuate the fear propagated by politicians, most of whom have already proved themselves to be godless, suggests that they do not themselves believe in the deliverance from that fear, and the destruction of the power of death, verse 14, which they profess to preach.

Those ministers and congregants who no longer physically sing hymns such as ‘Sovereign Ruler Of The Skies’, including its well known lines of ‘Not a single shaft can hit, ’til the God of love sees fit’, ought to ask themselves how they could have ever sung them before, or whether they should honestly ever do so again, if they believe they need a secular government’s permission to sing them at all.

The Importance of Doctrine