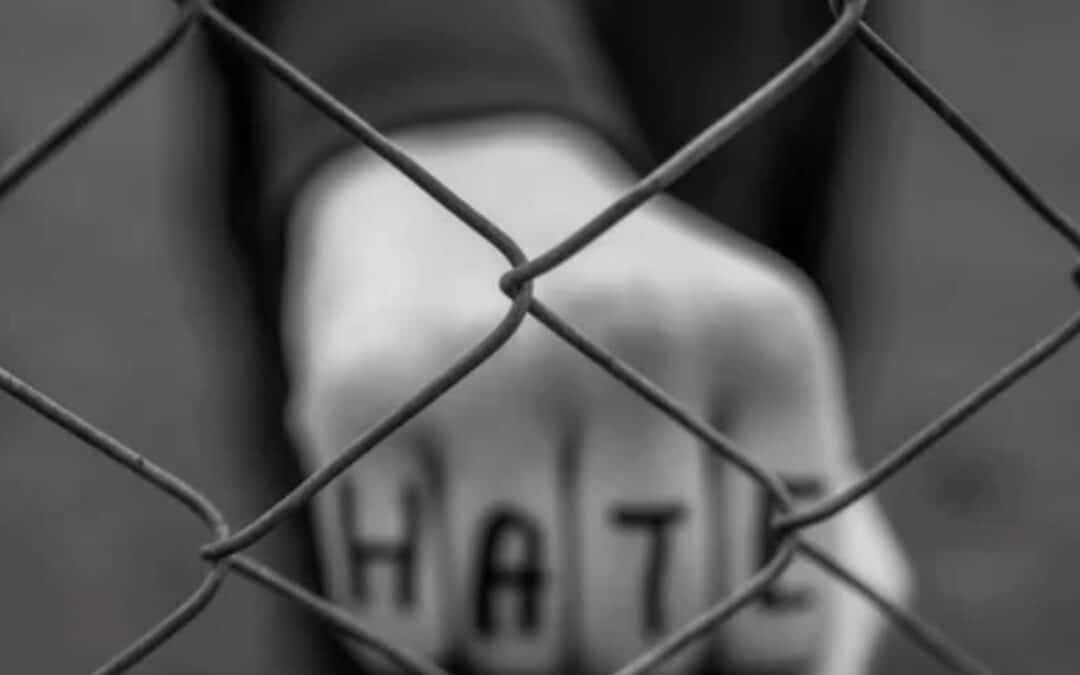 Having worked as an engineer in a local authority in the United Kingdom for 48 years it was our understanding that the County Council could not pass a local by-law that overthrew the provisions and clauses of a law passed by a higher authority, such as the Westminster Parliament. And for example, when we were under EU law the Westminster Parliament could not overthrow EU laws.

There is nothing more important to any people than their basic human freedoms. When any government makes deliberate moves to remove the ‘Freedom of Speech’ of its subjects, the people who put that government into power should immediately use all democratic means at their disposal to remove that government from power at the earliest opportunity possible. For Christians, our most important freedom is to preach what the Bible says. If Christians do not speak up on this, make no mistake these pressure groups in Scotland ‘hate’ the Bible so much they relish getting Christians criminalised with up to 7 years in jail for expressing their Christian beliefs.

Letter: What Does Bingo Represent?

Letter: Bingo's Made Up Theology and Face