Letter to the Editor – Marriage Registration 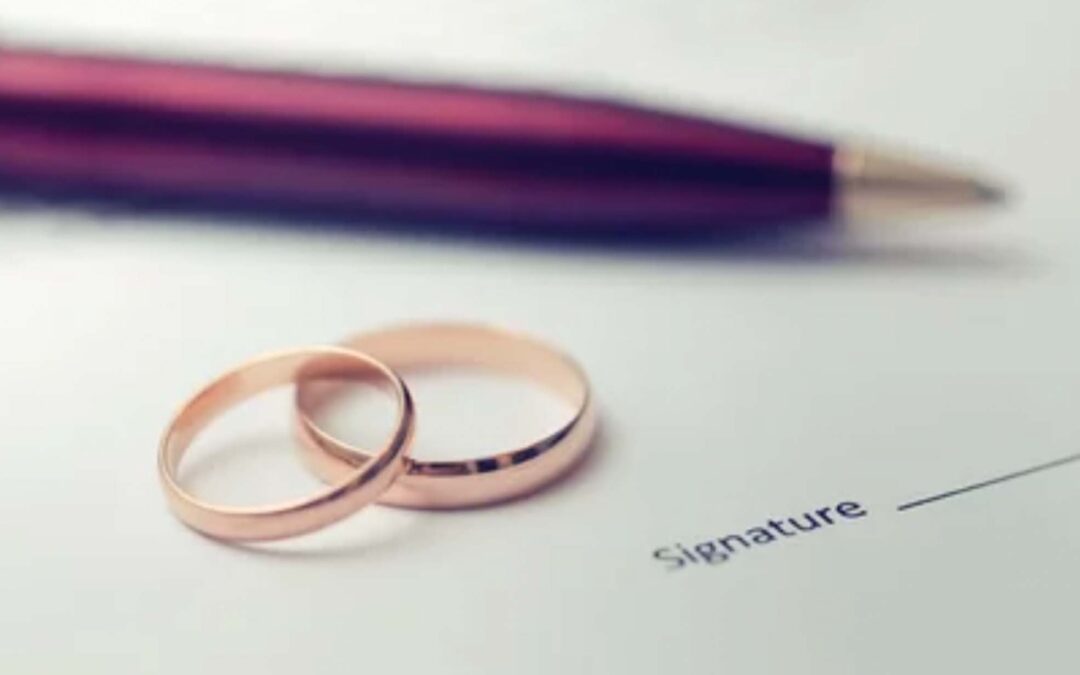 Marriage Registration
Dear Sir
I question the Government’s claim (4 May) that a new electronic system being introduced to modernise the way marriages are registered “is a more secure system”. Last week, the register office being closed because of the pandemic, I registered a death by phone. It was efficient but the security checks as to my identity were only as secure as I was honest.
But respecting marriage registration, of far greater concern is the government’s further erosion of our Biblical heritage. The Reverend Dr Malcolm Brown, Director of Mission and Public Affairs for the Church of England has stated “We are very pleased that the marriage registration system can now include the names of mothers as well as fathers on registers”. Such sounds harmless enough, but in fact it is a further and subtle promotion of the utterly unbiblical feminism which increasingly infects society. A woman’s place is to make the home and therefore be in it – justifiable exceptions to that prove the rule. More seriously, Dr Brown makes no mention of the Biblical pattern: the father is the head of the house; he is responsible for the well-being of the family which should have been brought up to revere God’s order. A daughter’s suitor should take for granted that he requires her parents’ agreement to their wished-for marriage. Daughters are the responsibility of their father until he can comfortably relinquish the charge to his son-in-law.
Since by God’s grace Abraham “is the father of us all” – as the Holy Ghost has asserted in that incomparably important testimony to true faith that stands in the power of God, not the wisdom of men, Rom. 4:16-25 & 1 Cor. 2:5 – his behaviour respecting his son lsaac, and Bethuel’s and Laban’s response being convinced that “The thing” proceeded “from the Lord”, in the liberty they granted to Rebekah, is God’s revealed will, Genesis 24. Departure from that divine pattern is bound to exacerbate the un-Christian attitude to marriage which is ruining our society. The form of the existing marriage certificate in giving prominence to the fathers is scriptural; the new format is carnal and God-dishonouring and therefore socially harmful.
Yours P. H. Brunker, London