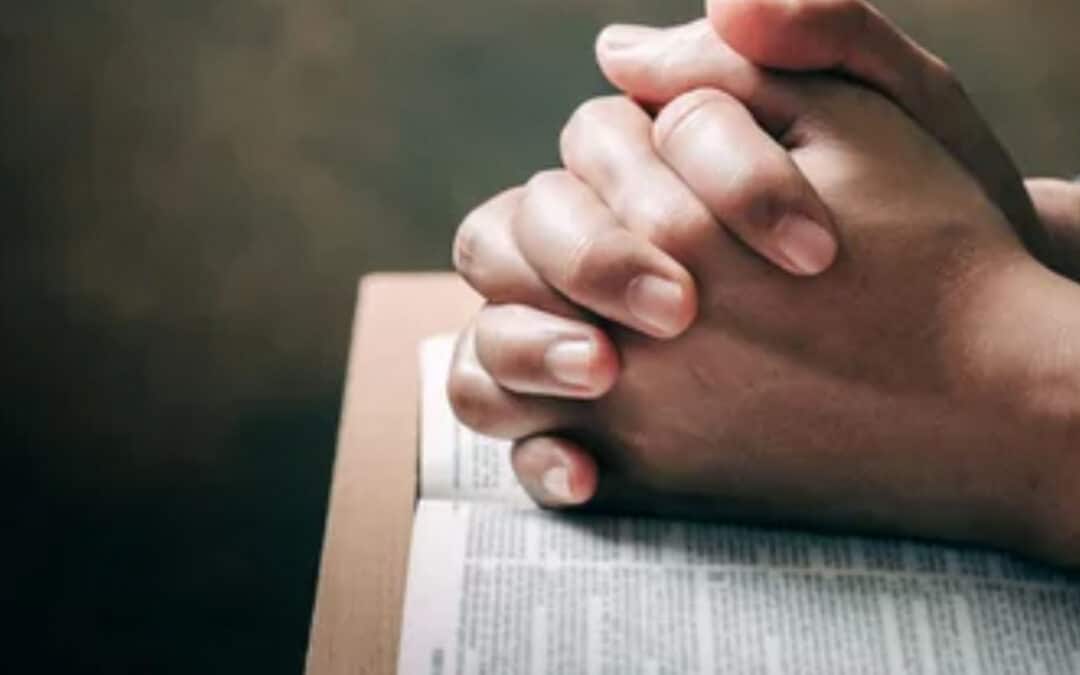 In his early days of Office at the White House, US President Joe Biden is demonstrably expediting his programme of gender inclusiveness. The latest Democrat idiosyncrasy took place at prayers in the US Congress! Amen at the end has now become ‘Amen and A-Woman’. Is the next unnatural progression going to be hymn books being renamed person books? Given the ‘Woke’ PC agenda of inclusiveness, everything is up for grabs in pursuit of diversity and equality, including the UK with terminology like Mx for gender fluidity being policy in some quarters.

For the educated, Amen, comes from the common Semitic root word meaning ‘So be it’. It has no linguistic connection whatsoever to the English words for men or women. It is political correctness, which is an unintelligible dogma, and through social engineering, what was once laughable is increasingly becoming the norm, where people in the Western World are led and fed with no powers of evaluation.

Lamentation of a Sinner