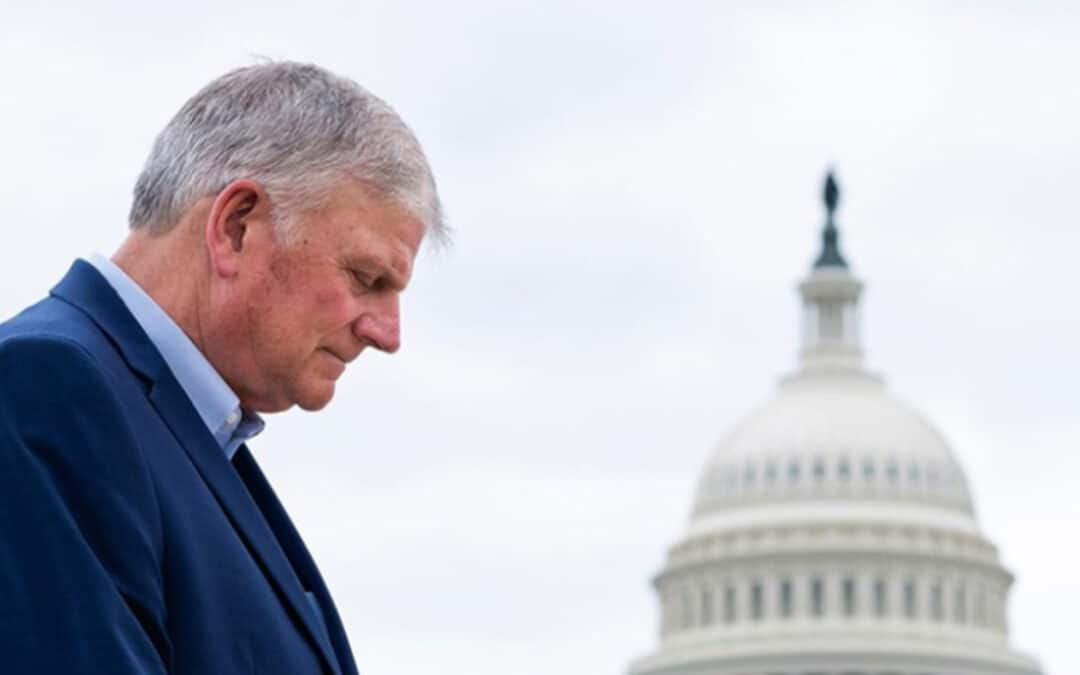 Dear Sir, The organisers of an evangelistic event in which Franklin Graham preached have won a legal dispute with Blackpool Council. The Lancashire Festival of Hope took place over three days at Blackpool’s Winter Gardens in September 2018, which saw hundreds make commitments to follow Christ. Adverts prior to the event which were booked to appear on buses were banned. Although the ads simply stated ‘Time For Hope’, the Council perversely contended they would incite hatred upon his visit. References were made to the Evangelist’s past expressed views on Islam and homosexuality. Judge Claire Evans stated that freedom of expression had been blocked and her words were, “The balance comes down overwhelmingly in favour of the claimant”. Franklin Head of the Billy Graham Evangelistic Association said, “We thank God for this ruling because it is a win for every Christian in the UK”. A famous Churchill quote is, “Deserve Victory” and this win is a vindication of Bible believing Christianity. Earlier in the month Christianity triumphed in a court over the Scottish Assembly’s ban on public worship. It has been a victorious time for the Faith over its enemies, and as I have written in the EC before Christians must take a stronger stand, “Faith without works is dead,” James 2 v 16. Through the prayerful endeavours of Christians persuading the courts on two occasions, Faith with works is alive and kicking and an encouragement to continue opposing injustice. Amen! DAVID FLEMING DOWNHAM MARKET