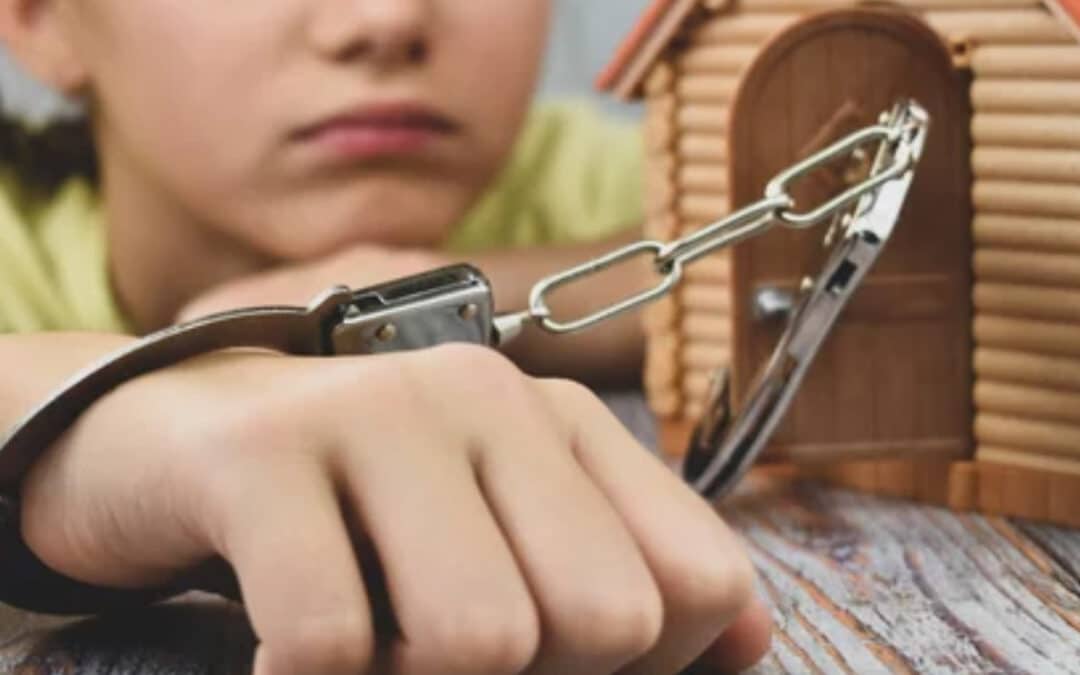 During the 3 ‘Lockdowns’ over the past year preachers who minister the Gospel in the open air have continued to be stopped from fulfilling their ministry to the public. For example in the past 5 weeks alone we have noticed:

On Saturday 20 March 2021 two preachers were each fined £200 for witnessing in the Bull Ring, Birmingham. An eye witness testified that the two men were from the Birmingham area. It was odd that no more than 20 metres away for hours that same day there was no action to stop the “scrum of people” around a literature table run by a different Christian group. And a lone preacher on the High Street said he has continued unhindered. Also in March, in a separate jurisdiction, a man called Danny was preaching in Cork City, Ireland. The preacher was ‘Tazered’ for apparently no reason. Danny was knocked out by the electric shock.

Meanwhile since the police ban on the precious words, “The Blood of Jesus Christ”, which words I have displayed every time I have gone to Speakers Corner since 1987, the situation in London has continued to deteriorate: Now a video on the Internet, viewed by thousands of Christians, shows the arrest of Pastor John Sherwood on Friday 23 April 2021, while preaching to the public outside Uxbridge Station London. I have known John in ministry for many years as the most reasonable and respectable soul. I am therefore surprised that the Internet video shows him being suddenly pulled forward from off his preaching stand, forcefully handcuffed and marched away all at a pace that could have given the 71 year old a heart attack. On the video the public watching can be heard gasping in amazement at the treatment of the pensioner and saying, “They’re arresting the dear man, Ah, Ah”, “It’s a Christian country, let him speak, Oh my God”, “Call this their job. Rubbish”, “For a man preaching about Christianity. Look at how he’s ricking him”. John’s cuddly dog, who only ever wants to be at John’s feet, can be heard on the video, barking furiously in great distress. Like John’s dog we are unable to comment on the reasons for John’s arrest. But can we not at least ‘bark out’ our upset regarding the methods used against those we have come to love and respect for their exemplary Christian virtues?

Skrine Instituted as Rector of All Souls’