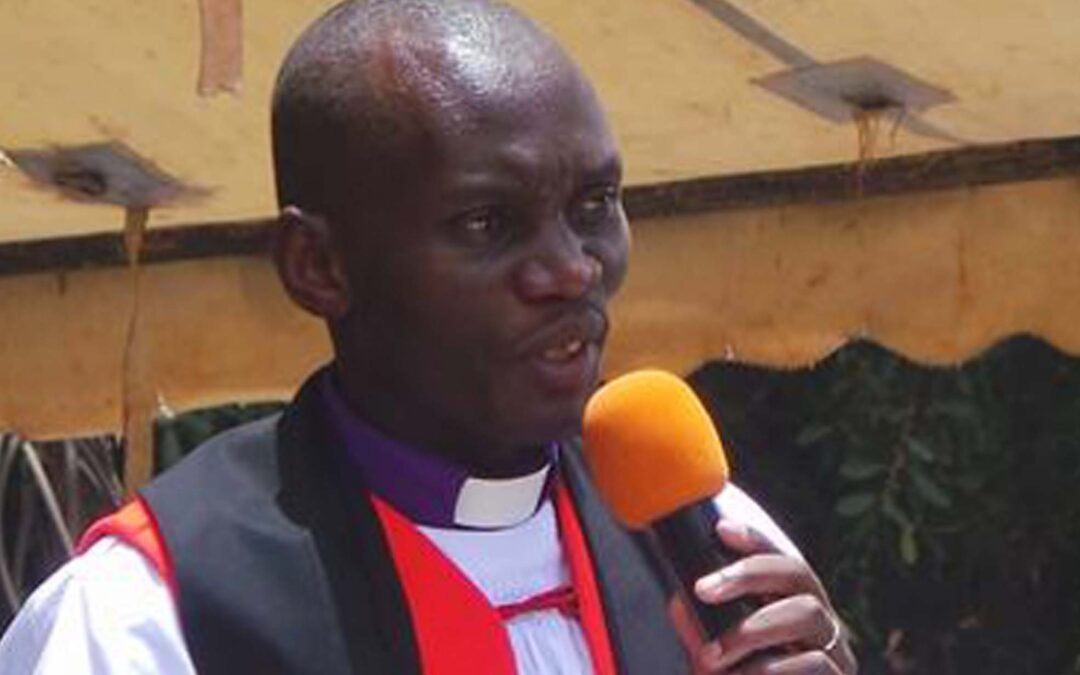 The Kisii Area Bishopric in the Diocese of Southern Nyanza, Anglican Church of Kenya, is to become a separate diocese in the new year. The district, located in western Kenya near Lake Victoria, has grown steadily under the leadership of The Rt Revd John Orina Omangi. When he was consecrated bishop at age thirty-five in 2016, he was the youngest Anglican bishop in the Anglican Communion. The new jurisdiction will be called, the Diocese of Upper Southern Nyanza.

Headquartered in the regional town of Kisii in the Ekegusii speaking area, the bishop’s remit covers a densely populated rural area with little public transportation. The fast bus from Nairobi takes nearly six hours. There is no scheduled air traffic but an airstrip does allow for private flights.

The young bishop had the disadvantage of growing up in a troubled home but he was determined to get an education and did so. He earned money by doing whatever manual labour jobs were available. He told an interviewer on a Kenyan TV station that he did a lot of digging for people to earn money.

Bishop John is hoping to develop ties with Crosslinks to aid in the work. He is a strong advocate for the liturgies of the Book of Common Prayer and it, like the Bible, has been translated into Ekegusii so the people can better understand. Used in almost all services, the first edition of the BCP was translated without the Articles of Religion but the upcoming edition will find them included. The bishop intends to use them to teach his people the basics of the Christian faith.

For those interested in aiding the new diocese, an Ekegusii language Bible and Book of Common Prayer costs about £5.70 each. Contact the Editor @ editor@englishchurchman.com for further details.

The bishop told the EC, “As we follow Jesus Christ, we believe that God’s Mission is revealed to us by the Holy Spirit in three ways: through the Bible, through the tradition and life of the Church, and through our own listening, praying, thinking, and sharing as we respond to our own context.

“When the Kisii Area Bishopric was created in 2016, there were only three parishes with a total population of 1,200 Anglicans. There were five clergy and sixteen church teachers. Today there are twelve parishes with a total of fifteen clergy, sixty church teachers, 5,800 members and the Ekegusii Prayerbook. Additionally, ten youths have been sent to theological college on full scholarships.”