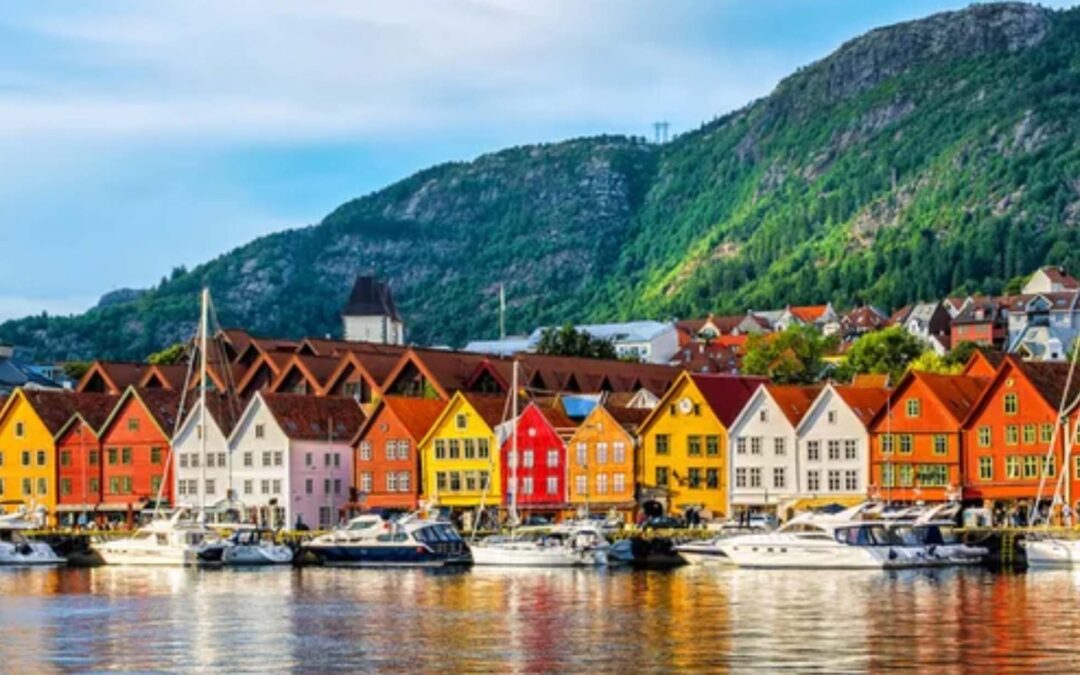 Norwich Reformed Church Pastor, The Revd Alan Clifford, BA, MLitt, PhD, was cautioned by the Police after complaints were made about things he had posted on social media between February 2018 and June 2020.

Dr Clifford gave the following account to the EC of what transpired when visited by the two PCs.

“I was informed that a complaint had been made by a member of the public relating to my social media posts on homosexuality (the LGBT and transgender programmes) and Islam. I was presented with an A4 sheet of three of my statements dating from 12 February 2018 to 29 June 2020. They were typical of my facebook and twitter posts over a long period. I recognised and acknowledged the statements, affirming that they expressed my Christian convictions (neither ‘left’ nor ‘right’) on these matters, about which I refuse to be silent as occasion demanded. I informed the officers that this was the third time the police had approached me on such matters. Two previous occasions led to charges being made, but I had been cleared by the CPS. It was recognised that my objections were against the ideology rather than particular individuals: no ‘hate-crime’ was involved.

“The officers were very professional and polite, and not in the least threatening. In fact, they seemed somewhat nervous of me! They welcomed being told that, faced by all that their duties demand, they were prayed for in our church. Rather than being charged, I was simply being notified that their ‘warning’ had been made, as much for my own protection as anything else. Neither were my rights to freedom of speech being denied, only that care should be taken over what I post on social media. Focusing on Islam and proceeding to explain my actions, I explained my concerns as a Christian Pastor at the sufferings of Christians and others at the hands of Muslims in various parts of the world. Informed by the oft-shocking daily data supplied by Dr Robert Spencer of JIHADWATCH and reports from Barnabas Aid, I also made clear that I would continue to speak against the views and evil atrocities of this religion. The good of humanity demands it!

“The officers listened patiently to my detailed and wide-ranging case against the hate-driven and blood-soaked history of Islam, the so-called ‘religion of peace’. I was careful to explain that criticism as such must not be the basis of a ‘hate crime’ allegation. Why must Muhammad be shielded from justified criticism while Muslims may blaspheme my Lord and Saviour with impugnity?

I made it clear that if I was to be charged and prosecuted, I am willing to go to prison. After about forty minutes, I was told that the police visit would not be taken further. That remains to be seen.

My conscience is captive to the Word of God. Here I stand. I can do no other. God help me. Amen!

This is not the first time that Clifford has found himself in controversy over such. In 2013 he was referred to the Crown Prosecution Service in 2013 over similar statements. The case became a feature story in The Spectator in its 09/10/13 edition.