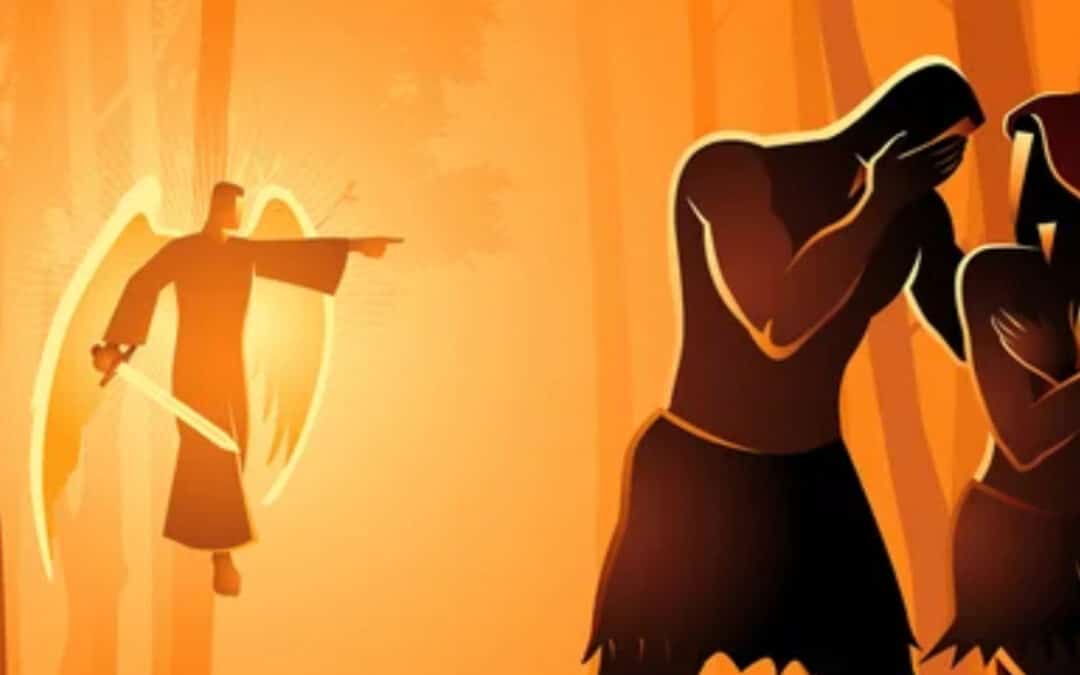 Original Sin is the Fundamental Systematic Cause of Abuse

Over the years, similar scandals have engulfed other segments of the Church, too. When I was an undergraduate in the 1980s, the late Bishop Peter Ball, the Anglo-Catholic founder of a monastic community, came to preach in our college chapel: we all thought he was a great saint, deeply humble and on fire with the Holy Spirit. In fact, he was at the height of a catalogue of prolific abuse, for which—decades later—he was eventually jailed.

The natural reaction to the discovery of abuse, in the Church as elsewhere, is to look for the systemic and cultural problems that allowed it to happen, and to tighten up safeguarding policies and procedures to make sure it can never happen again. And, indeed, it is quite right that searching questions should be asked: it appears that both Fletcher and Zacharias, for example, had used their charisma to create a culture in which they were considered to be above challenge, as a result of which allegations were brushed aside over many decades.

There is, however, one fundamental systemic problem that is at the heart of every case of abuse, every manipulation, every deception, every exploitation of power: Original Sin. As Christians, we understand—or ought to understand—that Original Sin is embedded into the human condition, and there is, therefore, no safeguarding regime that can entirely prevent abuse.
The formal position is that safeguarding policies and procedures are required to protect children and ‘vulnerable adults’; although ‘vulnerable’ is nowhere defined. One thing that the victims of Zacharias, Fletcher, and Ball all had in common was that they were adults, and that they would not immediately have been identified as ‘vulnerable’. It was only the abusive situation in which they found themselves that made them vulnerable: does this mean that every interaction between people within an organisation must be policed, just in case?

The problem with the ‘precautionary principle’—whether it is applied to safeguarding, COVID-19, or any other problem—is that there comes a point at which the cost of the precautions outweighs the potential benefits. As human beings, we are created to exist in relationship with one another, and to co-operate based on trust. If we erect high walls with checkpoints in an attempt to preclude any possibility of harm or abuse, there can be no trust: trust requires vulnerability. A Parish safeguarding officer, having recently returned from a Diocesan training course, commented on how suspicious-minded his colleagues seemed to be: this, surely, can be no way for a Christian community to operate.

Just to be clear, I am not suggesting for one moment that all safeguarding measures are unnecessary, or should be done away with; but that there is a balance to be struck. We often hear about the damage that can be done by insufficient or inadequate safeguarding; but rarely that excessive or intrusive safeguarding procedures can also cause considerable harm, albeit of a less direct and immediate, kind. We need to assess carefully the wider consequences of our good intentions, lest we find ourselves too far along that road to Hell of which they are the notorious paving.