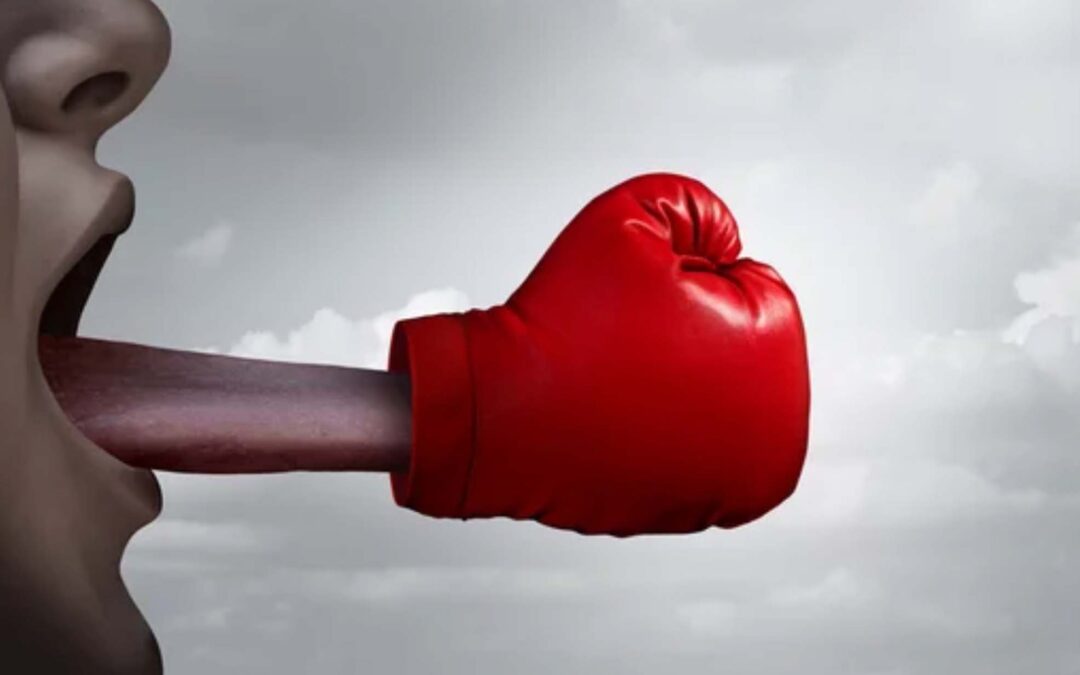 Three Pakistani Christian nurses fear for their lives after a “blasphemy” accusation against them provoked anger among their Muslim colleagues.

Sakina Khurram was accused after sharing in her WhatsApp group a post that was critical of the Pakistani government, and the two other nurses “liked” the same post.

Although there was no blasphemous content in the video post that Sakina Khurram shared, a group of Muslim nurses occupied the Christian chapel at the Punjab Institute of Mental Health in Lahore on 27 April and called for it to be turned into a mosque.
The nurses began reciting naat (poems in praise of the Islamic prophet Muhammad) in front of a wooden cross. For many Muslims, once a place has been used for Islamic worship, it is considered to “belong” to Islam for ever.

Later hundreds of staff joined a demonstration, and the three Christian nurses fled in fear of their lives. They have taken extended leave from their jobs, concerned that the threat against them will continue.

Christian and Muslim religious leaders said the dispute has been settled and no police complaints will be filed against any of the people involved. Christian health workers will continue to use the chapel for weekly worship as before, according to a church minister.
It is the third reported incident of “blasphemy” against Pakistani Christian nurses this year. In January Karachi nurse Tabitha Nazir Gill was forced to go into hiding after she was charged with “blasphemy” under Section 295-C of the Pakistani Penal Code, which carries a mandatory death penalty. In April two Christian nurses were rescued by police from an angry mob after being accused by hospital staff in Faisalabad of “blasphemy”.

Pakistan’s notorious “blasphemy” laws are often used to make false accusations in order to settle personal grudges. Christians are especially vulnerable, as simply stating their beliefs can be construed as “blasphemy” and the lower courts usually favour the testimony of Muslims, in accordance with sharia (Islamic law). Christians acquitted of allegations live in fear of attack by extremists and can often no longer return to live in their homes. 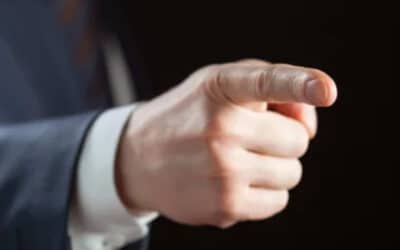