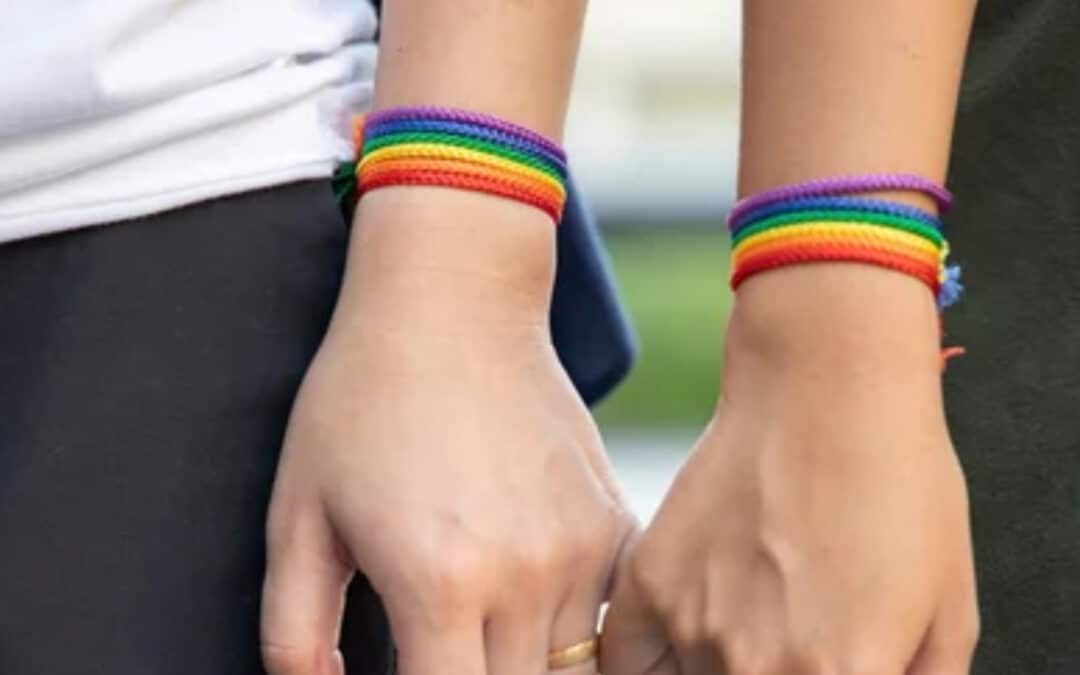 On Monday 15 March 2021, the Congregation for the Doctrine of the Faith of the Roman Catholic Church issued with the consent of Pope Francis, a single word response to the following question.

“Does the Church have the power to give the blessing to unions of persons of the same sex?”

Unfortunately, the explanation of that single word response was lengthy with a total of 13 citations.

The following two lines get to the essence:

“For this reason, it is not licit (legal) to impart a blessing on relationships, or partnerships, even stable, that involve sexual activity outside of marriage (i.e., outside the indissoluble union of a man and a woman open in itself to the transmission of life), as is the case of the unions between persons of the same sex[6].”

“For the above mentioned reasons, the Church does not have, and cannot have, the power to bless unions of persons of the same sex in the sense intended above.”