Popular online training tool is praised by clergy and ordinands 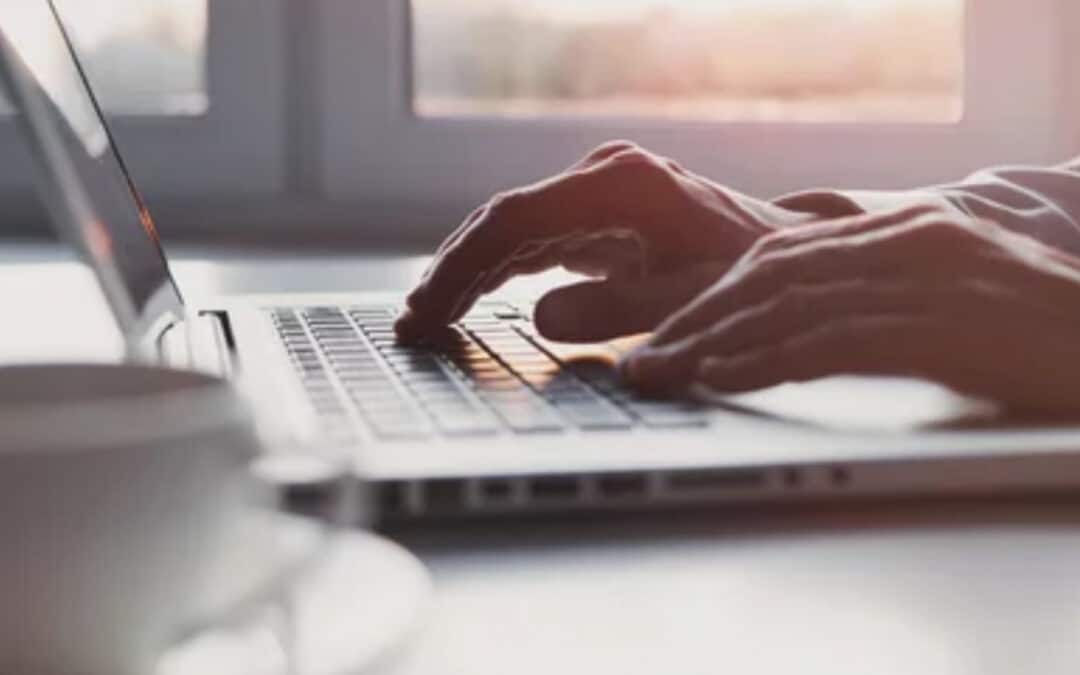 An online training tool for ordinands, launched by the Prayer Book Society (PBS) four years ago, is proving popular with theological college students and parish clergy who are using the Book of Common Prayer (BCP) for the first time.

‘The Prayer Book is proving to be something of a revelation for theological students whose families were not churchgoers or, if they were, attended services using only contemporary forms of service, such as Common Worship,’ explains John Service, the PBS churches and clergy co-ordinator.

He reports that growing numbers of clergy and ordinands are making use of the eight free half-hour YouTube videos produced by the Prayer Book Society to guide those unfamiliar with the Book of Common Prayer when required to conduct its most popular services.

The videos are available in two formats: one has a spoken commentary explaining the practicalities of conducting the services; the other has no commentary, allowing viewers to concentrate on the wording used in Prayer Book services.

The Rev Andrew Birks, priest in charge of two West Sussex benefices – Chidham as well as Funtington with West Stoke and Sennicotts – discovered the training videos while researching the way to conduct a BCP service for the first time during lockdown.

He said: ‘I had never conducted a BCP Communion service before but found the videos informative, easy to follow and helpful.’

The training aids available from the PBS were praised also by the Rev Fergus Butler-Gallie whose ministry currently is at the London church of Holy Trinity with St Saviour in Upper Chelsea.

He said: ‘The PBS was ahead of the curve and their films of BCP services have been a wonderful help for all of those navigating an online world in recent months as well as for clergy at the start of their ministry.’