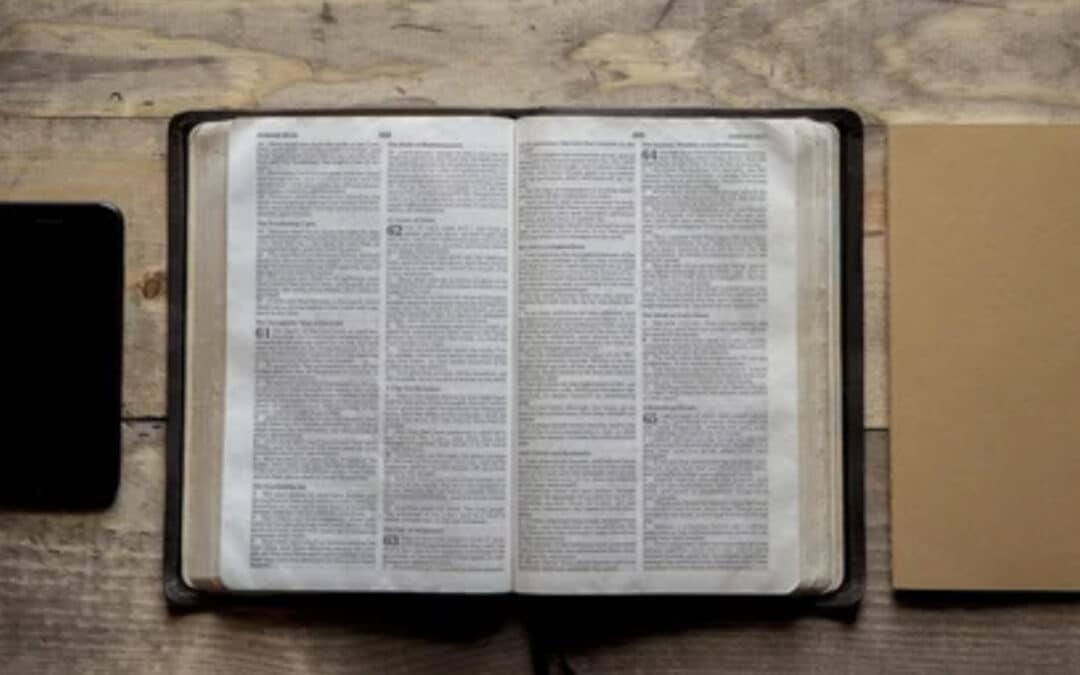 Almost 20 years ago, as a relatively new member of the General Synod, I naïvely put down a question about the decline in church attendance. (I may have suggested that it is a lot easier to drive people out than to bring new people in.) The bishop designated to reply assured me that I had got it all wrong: it was only the pattern of churchgoing that was changing, with (for example) a shift towards midweek attendance.

Such staggering wishful thinking is no longer tenable: it has become undeniable that church attendance is in free-fall. The church hierarchy now accepts this; but has embarked on a new form of self-deception instead, namely the belief that centralised strategies and ‘mission initiatives ’ can refill the pews (or stacking chairs).

Thus, a few years ago the General Synod voted to release some of the church Commissioners’ assets to create a Strategic Development Fund, to which Dioceses can apply to support special projects. Meanwhile, many Dioceses have established their own funds from which Parishes can claim one-off ‘mission’ grants: my own Diocese, the Diocese of Oxford (one of the church of England’s richer Dioceses) has created a Development Fund from the sale of glebe land. Meanwhile, we see advertisements popping up for often bizarre-sounding jobs at Diocesan level, such as the ‘Lights for Christ Enabler’ currently being sought by the Sheffield Diocese.

The reason for the crisis in churchgoing seems pretty clear: as society becomes increasingly secular, fewer and fewer people have any connection with the church, or regard it as relevant to their lives. It is right that we should not simply accept the inevitability of decline, and such schemes are clearly a well-intentioned attempt to address it.

We should, however, pause for a moment and ask ourselves: What can these central posts and strategic programmes achieve, that could not be done better by local clergy in their parishes, simply by letting them get on with the task of making Christ known as they connect with their local communities?

It has been argued that this approach has been tried in the past, and it has not worked—but it has not failed everywhere. The right clergy can still sustain, and even grow, congregations. And who are the ‘right’ clergy? Fundamentally, those who embody the Fruits of the Spirit (Galatians 5:22-23). The truth is that, where parochial mission is successful, no centralised ‘mission initiative’ is necessary; and where it is not, none can succeed. A threadbare local church cannot be patched by thinly spread Diocesan advisers and mission grants.

At the same time, dwindling congregations face ever-increasing pressure to meet their operational costs, including paying for parish clergy and maintaining church buildings; those that cannot manage it face the prospect of closure. While money is spent on desperate and futile novel approaches, parishes receive no help with the day-to-day work of the local church.

Where, one might ask, have these national and diocesan endowments come from? Why?—most of it has come from the parishes, which have been asset-stripped over the years. These grants are simply giving back to the parishes what is rightfully theirs—but not for the very thing for which it is most needed, and where it might actually be of some use.

Ms Dailey has been a member of the C of E General Synod for almost two decades.

Letter to the Editor RS on WO