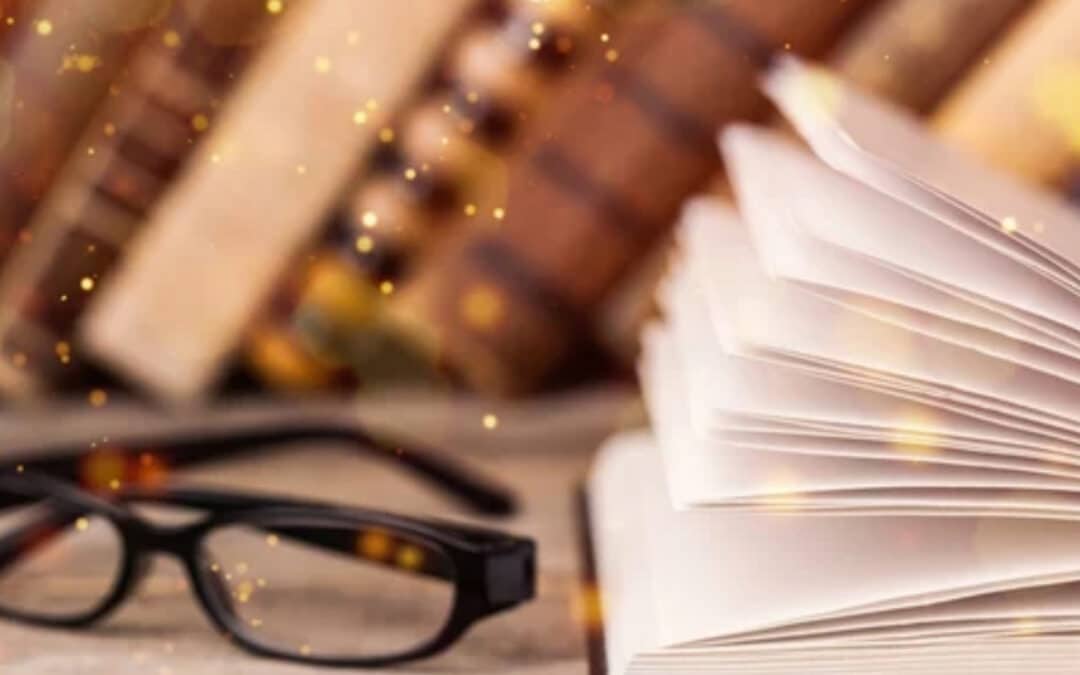 The Savanta ComRes poll, carried out in England and Scotland on behalf of the Society for the Protection of Unborn Children (SPUC) and Christian Concern, has shown 86% of GPs are concerned about the risk of women being coerced into having an abortion and the potential for having a medical abortion past the legal limit of ten weeks into gestation.

More than eight in ten GPs (87%) have also responded that they are concerned about women being at risk of unwanted abortions resulting from domestic abuse where a doctor not seeing the pregnant woman in-person.

A further 74% of GPs polled were also concerned about women finding it distressing potentially having to dispose of the terminated pregnancy themselves.

Last March, after a controversial double U-turn, the Government brought in measures that allowed abortion providers to send pills through the post to women to self-manage their own abortion at home with no medical supervision.

The scheme was launched with the proviso that it was a temporary emergency measure needed for the pandemic’s duration to protect women from coronavirus by taking away the need to attend a clinic.

The service, however, has resulted in medical practitioners no longer having proper oversight and management over the abortion process.

Despite continued national lockdowns, abortion clinics are now open to pregnant women, raising the question of why the policy is still needed.

The poll of GPs has found that:

When a woman has an abortion, her physical safety is most commonly felt to be the most important consideration (50%) by GPs. This is ahead of mental wellbeing (33%), privacy (6%) and comfort (2%).

The majority of GPs (57%) say they are concerned about women having a medical abortion at home after a phone or video consultation with a doctor. Just over a third (37%) say they are not concerned.

Creature of the Word — Church Planting with Luther