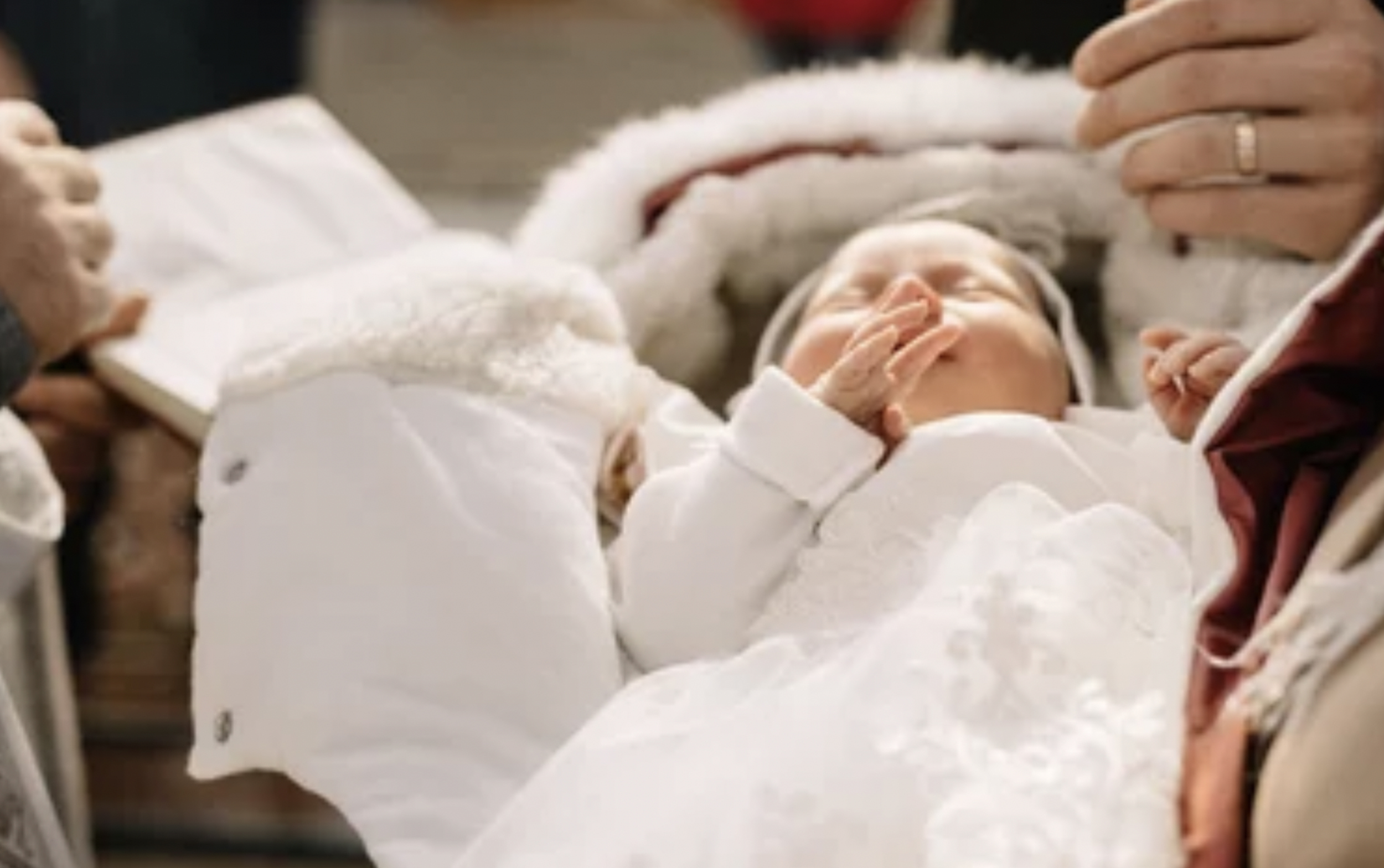 If I may add two complementary notes to the very helpful piece on Infant Baptism by Canon Collins: first, the Puritans found no problem with Cranmer’s views on infant Baptism for they understood the theological foundations upon which Cranmer stood and which were the foundations upon which the service [indeed, the whole of the BCP] was constructed, second, the notion of “charitable supposition” is found in Paul in, for example, 1 Corinthians. Throughout the letter, Paul confronts the ethical and theological issues which were causing such mayhem in the Church by his constant reference to being “in Christ”. It is as if he is saying, “You profess faith in Christ, but is this how those being ‘in Christ’ should behave?” Even in the most serious of cases, 1Cor.5:1-5 the apostle holds out the profession made is to be taken at face value. Paul never waves the big stick but calls them to careful examination of their professed faith.

Only God can read the heart.